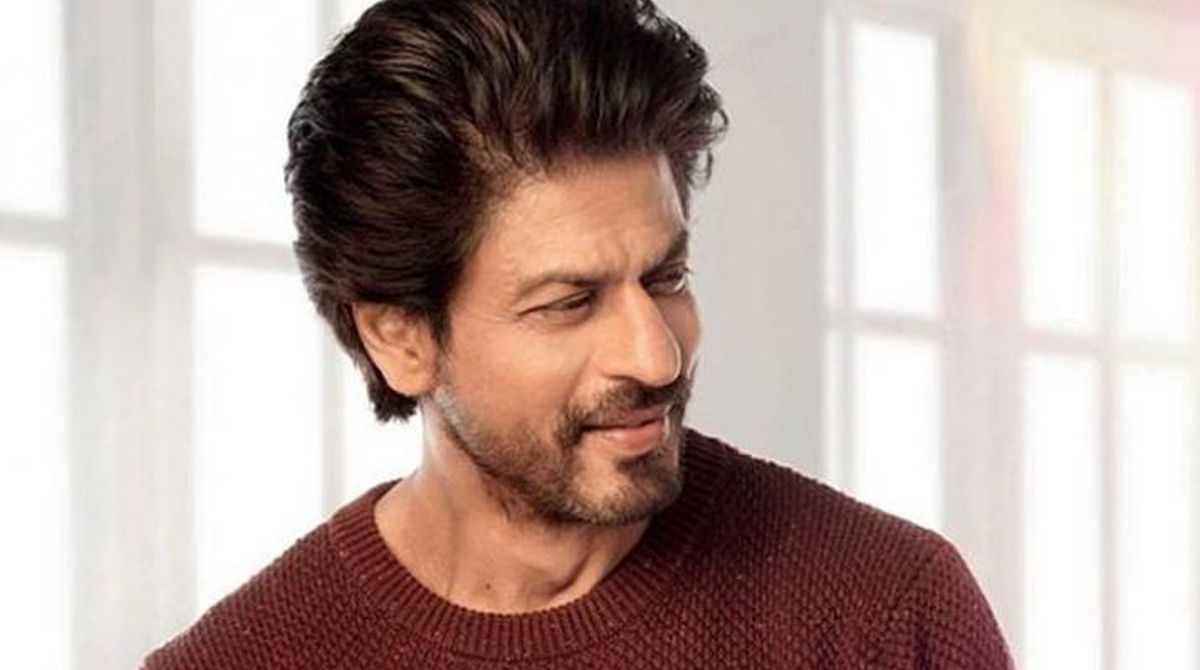 On Fabulous Lives of Bollywood Wives, Sanjay Kapoor’s wife Maheep Kapoor revealed that Shah Rukh Khan used to the babysit kids Shanaya, Suhana, Ananya when she, Gauri and their friends would party.

On the reality show Fabulous Lives Of Bollywood Wives, Sohail Khan’s wife Seema Khan, Chunky Pandey’s wife Bhavna Pandey, Sanjay Kapoor’s wife Maheep Kapoor, and actress Neelam Kothari feature to talk about their lives, their friendship, and their equation with each other.

The eight-episode show also has guest appearances by Arjun Kapoor, Janhvi Kapoor, Karan Johar, Ekta Kapoor, Malaika Arora, Shah Rukh Khan, and Gauri Khan. However, the four divas on whom the show is based, have spoken at length about their friendships, their professional and personal lives, and even how they are close-knit.

In the last episode of the show, a party is thrown by Shah Rukh Khan and Gauri Khan, which is attended by the four divas. While SRK talks about how he first with each of the ‘Bollywood wives,’ Maheep shared that in London, she, Gauri, Bhavna, Neelam and others would go party while SRK would have to babysit the kids.

“SRK used to be the babysitter,” she said. She added, “We dumped our children on him. I remember we were coming back and Shanaya was crying because we had to leave one day earlier. He used to shop for them and come back with juicy track pants I don’t know what. He took Shanaya to Hamleys and asked Shanaya what do you want.” She said that Shanaya wanted a particular doll. The actor found that doll and when they got back to Mumbai, he sent it to her.