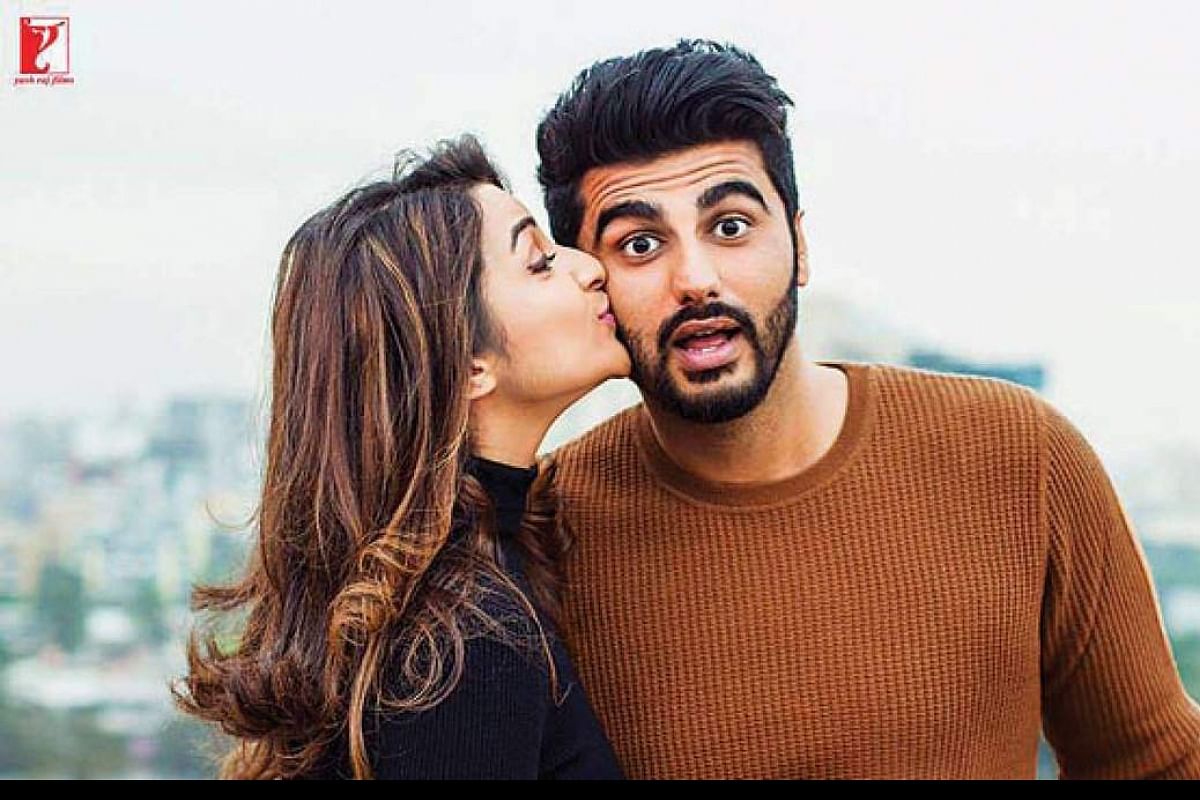 Yash Raj Films has officially announced that the new trailer for their upcoming film Sandeep Aur Pinky Faraar will be releasing tomorrow, March 9, over a year after the release of the first trailer. The film will be releasing in theatres on March 19. Directed by Dibakar Banerjee, Sandeep Aur pinky Faraar will be starring Arjun Kapoor and Parineeti Chopra in lead roles

The duo debuted with the film Ishaqzaade in 2012, last worked together in the 2018 film Namaste England and will be making a comeback together after years.

Taking to Twitter the official handle of Yash Raj Films wrote, “Celebrated storyteller #DibakarBanerjee brings yet another thrilling tale #SandeepAurPinkyFaraar Releasing at a big screen near you on 19th March, 2021. Trailer #2 OUT TOMORROW. @arjunk26 | @ParineetiChopra | @SAPFTheFilm.”

YRF also shared a poster of the film which highlights the image of the lead cast morphed into each other.

Check out the poster here: 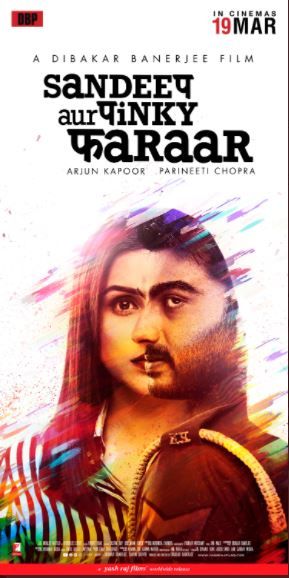 Interestingly, the first trailer for the film had actually released on March 4 last year. The over two-minute trailer started by showing Parineeti’s character Sandeep Kaur running frantically towards Arjun’s Pinky Dahiya, seated in his car, and requests him to take her out of Delhi, before introducing other characters and giving a hint towards the plotline.