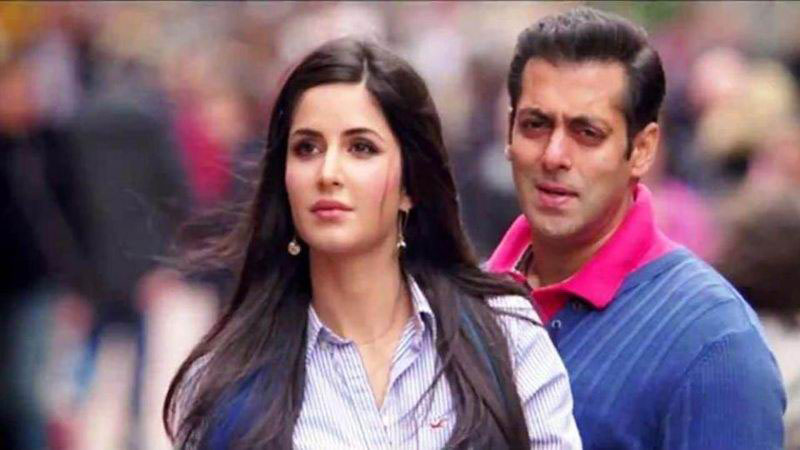 While last year Bollywood superstars skipped their annual Eid or Diwali release much to the disappointment of fans, 2021 will be different. The stars will once again be back to the theatres, making sure they entertain their millions of fans, thereby making up for their absence last year. While we soon will see a Karan-Arjun reunion in Shah Rukh Khan-starrer Pathan, Salman Khan has already wrapped up Pathan’s shoot and is now shooting for his upcoming film with Katrina Kaif, Tiger 3.

Salman Khan, Katrina Kaif and Emraan Hashmi had earlier attended a compulsory pooja before they began with the shoot of the film. This will be the third installment in the Tiger franchise. Director Maneesh Sharma, who is helming this film, also attended the puja.

The actors were spotted at a studio and according to an ETimes report, the shooting has already started!

See pictures from the shoot here 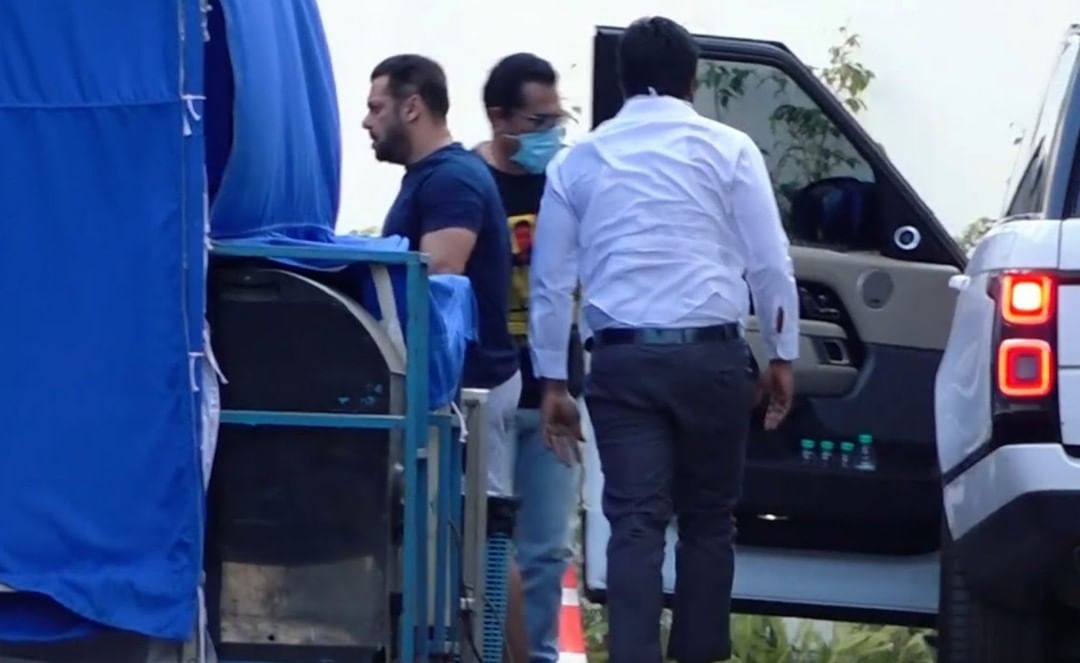 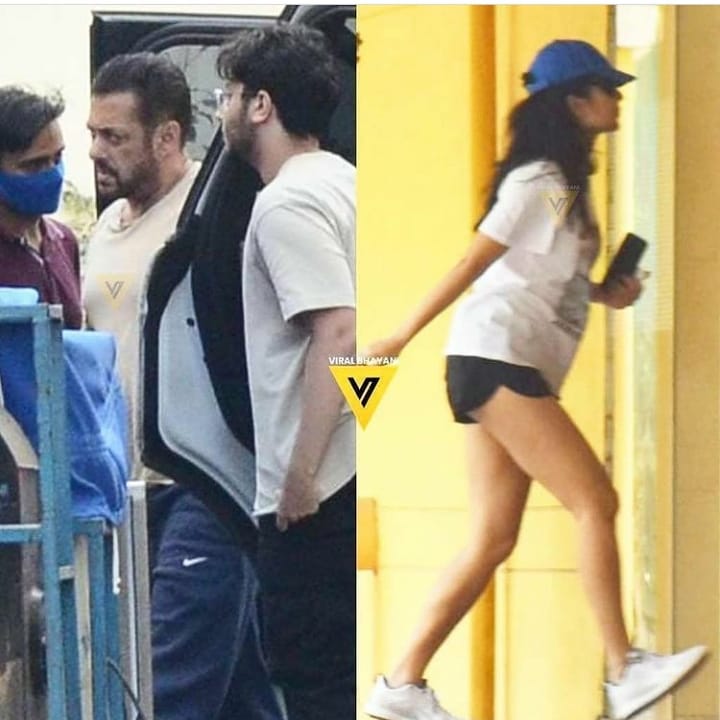