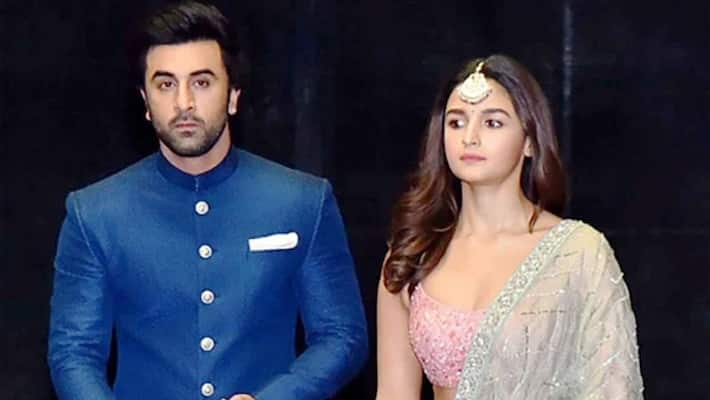 Ever since it was announced that lovebirds Alia Bhatt and Ranbir Kapoor are teaming up for a film, fans have been waiting with bated breath. The two have collaborated for Brahmastra, which is being helmed by Ayan Mukerji. Earlier today, Ayan took to Instagram to share a few BTS photos from the sets of the much-awaited release.
The filmmaker captioned the post as “Flashes of Time (2)! #steppingoutofacocoon #thetimefeelsright #brahmastra”
In the first picture, one can be seen Alia, Ayan and Ranbir engaged in a serious conversation. Other photos show Ayan’s candid moments with Amitabh Bachchan, Akkineni Nagarjuna and Mouni Roy. Take a look below.
A few days back, Ayan had shared more photos from the sets of the film on Instagram. That post was captioned, “Flashes of Time! #steppingoutofacocoon #thetimefeelsright #brahmastra”
84
Share