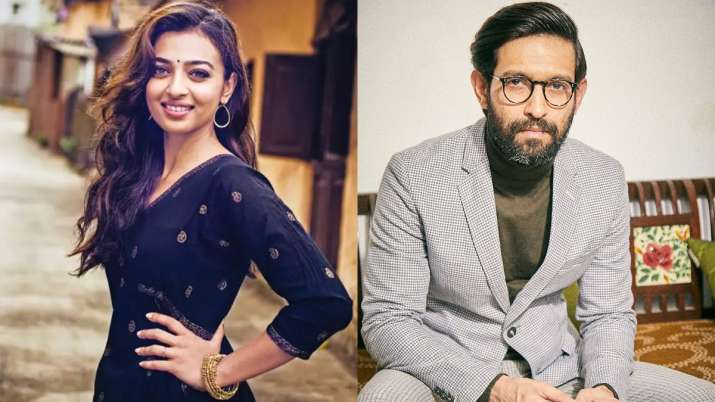 Bollywood’s two amazing actors Radhika Apte and Vikrant Massey got together to shoot a fun video and answer some ‘other’ questions which they don’t usually get asked in the usual interviews. And they shared the video on Instagram for their millions of followers. In no time, it started going viral on the internet because of their witty and amusing answers.

In the video, Radhika answered several questions but what caught everyone’s attention was her reply to a question about her marriage. When Vikrant asked Radhika “when did you get married?” She said, “That’s when I realized that getting married makes it easier for you to get a visa. I think there should be no boundaries here. I am not a marriage person and I do not have much faith in it. I got married only because visas were a big problem and we wanted to live together.”

Vikrant also asked Radhika about the country she is in and the actress shared that she is currently in London with her husband Benedict Taylor. And she also revealed that she will not be working this year.

Radhika Apte birthday: 7 adorable photos of the Andhadhun actress with her family

Radhika Apte got married to the British musician in 2012. The two met in London during her year-long sabbatical when she had gone to learn contemporary dance.