Priyanka Chopra is one of the most loved celebrities around the world and there is no denying it. The diva has multiple Hollywood projects in the pipeline as she has been bagging many amazing films back-to-back. Taking to social media recently, the stunner announced another project. Priyanka is set to open a restaurant in New York.

On Instagram, Priyanka shared a long note, sharing the idea and aim behind her new venture. Apart from this, she also posted an unseen photo with her hubby Nick Jonas, which is from a puja that took place in 2019.

Her caption read, “I’m thrilled to present to you SONA, a new restaurant in NYC that I poured my love for Indian food into. SONA is the very embodiment of timeless India and the flavours I grew up with. The kitchen is helmed by the incredible Chef @harinayak, a masterful talent, who has created the most delicious and innovative menu, taking you on a food journey through my amazing country.”

Priyanka’s post further read, “SONA is opening later this month, and I can’t wait to see you there! This endeavour would not have been possible without the leadership of my friends Maneesh Goyal and David Rabin. Thank you to our designer Melissa Bowers and the rest of the team for realizing this vision so clearly. The second and third photos were taken in September 2019 when we performed a small intimate Puja (prayer ceremony) to bless the space that would soon become @sonanewyork Godspeed!” Take a look below: 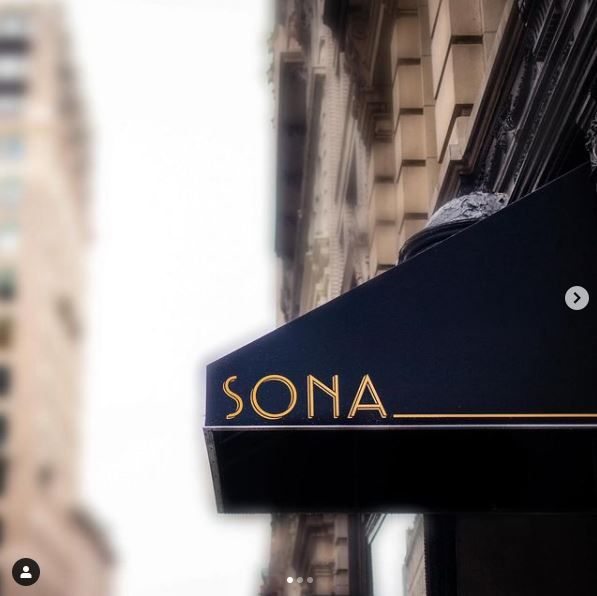 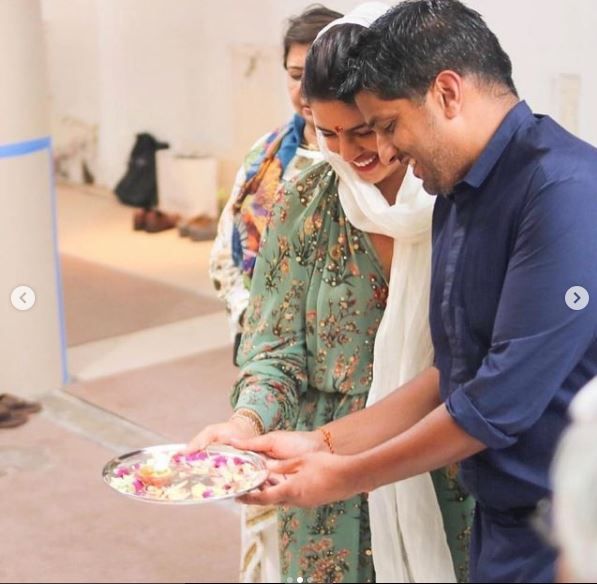 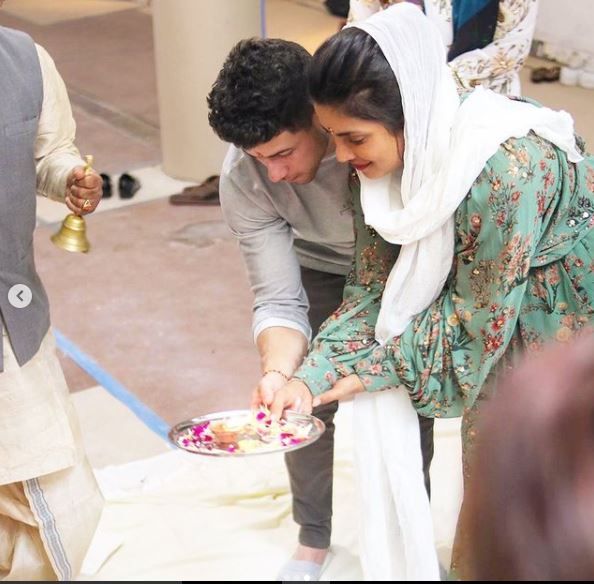 Interestingly, this is not the only business venture that Priyanka has announced lately. Just recently, the actress was in news for starting her own hair care line.