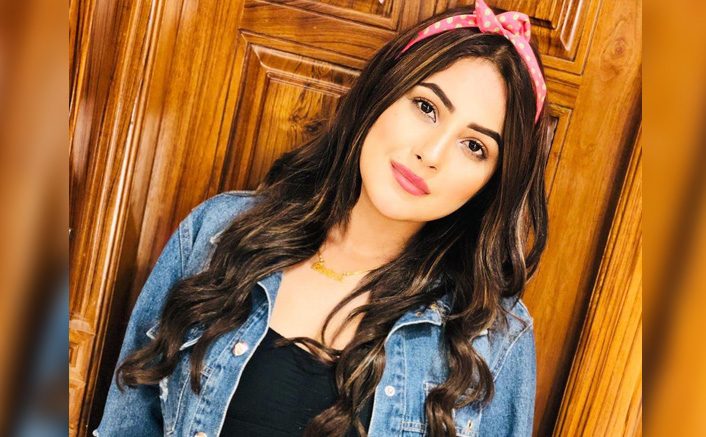 There is no looking back for Punjabi actress-singer Shehnaaz Kaur Gill! Shehnaaz aka “Punjab ki Katrina Kaif” was seen in the thirteenth season of Salman Khan-hosted Bigg Boss and was in the top 5. With her sweet antics and cute behaviour, Shehnaaz made a place for herself in the hearts of millions of fans. Since her successful BB13 stint, Shehnaaz has been a part of several music videos and is now all set to be seen in a film opposite Diljit Dosanjh.

Shehnaaz and Diljit will be seen in Honsla Rakh, which will also be co-produced by the singer-actor. The film has been helmed by Amarjit Singh Saron. The film also stars Sonam Bajwa and Shinda Grewal (son of leading Punjabi star Gippy Grewal) in lead roles. It was in February 2021, when Diljit and Shehnaaz shared the first poster of the film, announcing the collaboration. And now, the actress-singer has shared a photo with the crew of the film.

In the pic, Shehnaaz is seen posing with the crew of Honsla Rakh. Dressed in a trench coat, Shehnaaz looked pretty! She captioned the photo as “@thindmotionfilms #honslarakh.” Take a look at the post below: 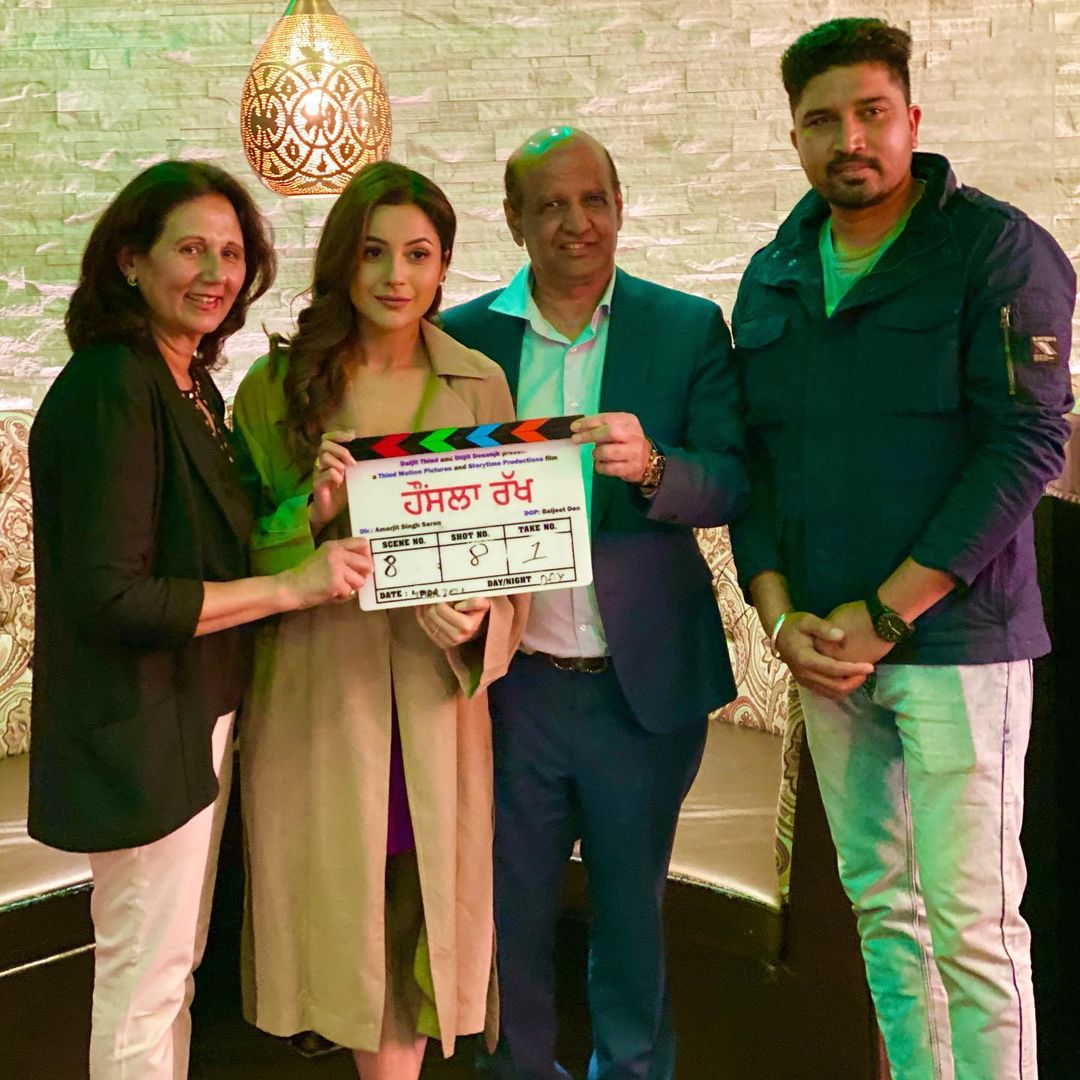 The film is slated for a Dussehra release on October 15, 2021. Daljit Thind and Pawan Gill have also come on board as producers. It has been written by Rakesh Dhawan and the director of photography is Baljit Singh Deo. The cast and crew are in  Vancouver, Canada to shoot the film. Honsla Rakh is the very first production of Diljit’s production house Story Time Productions.