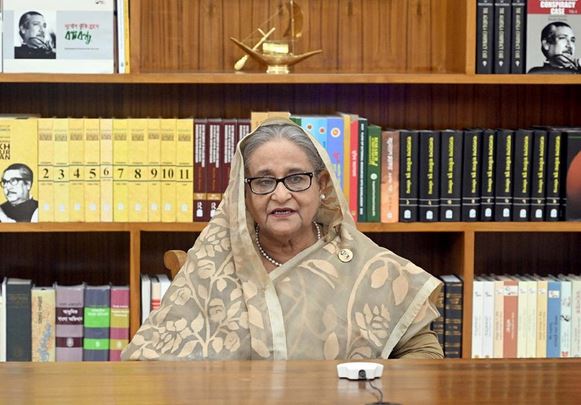 Earlier, the prime minister reached New York on September 19 after an official visit to the United Kingdom (UK) to attend the state funeral of Queen Elizabeth II from September 15 to 19.

During her stay in New York, Sheikh Hasina addressed the general debate of the 77th session of the UNGA.

She delivered her speech in Bangla on September 23 following the footprint of Father of the Nation Bangabandhu Sheikh Mujibur Rahman.

From September 20 to 23, Sheikh Hasina attended several high-level and close-door meetings as well as bilateral talks with the head of the governments, states and organisations.

The premier is scheduled to return home on October 4.