Divyanka Tripathi is one of the most talked-about participants on the action-based reality show Khatron Ke Khiladi 11. While the actress is already an established star in the telly world, it is her courage and determination that has made her the talk of the town. During a task, the actress not only performed bravely but also lift up a crocodile.

She was also injured during the task and shared a picture of the same on social media. Along with it, she wrote, “I love nature too much to carry Croc leather. I rather wear Croc tooth mark on my chin and Croc claw mark on my wrist! (View image 2 to know what I’m talking about!) #KhatronKeKhiladi11 #FearFactor #FirstStunt #MedalOfTheDay #CrocodileMarks”

Check out the pictures right here: 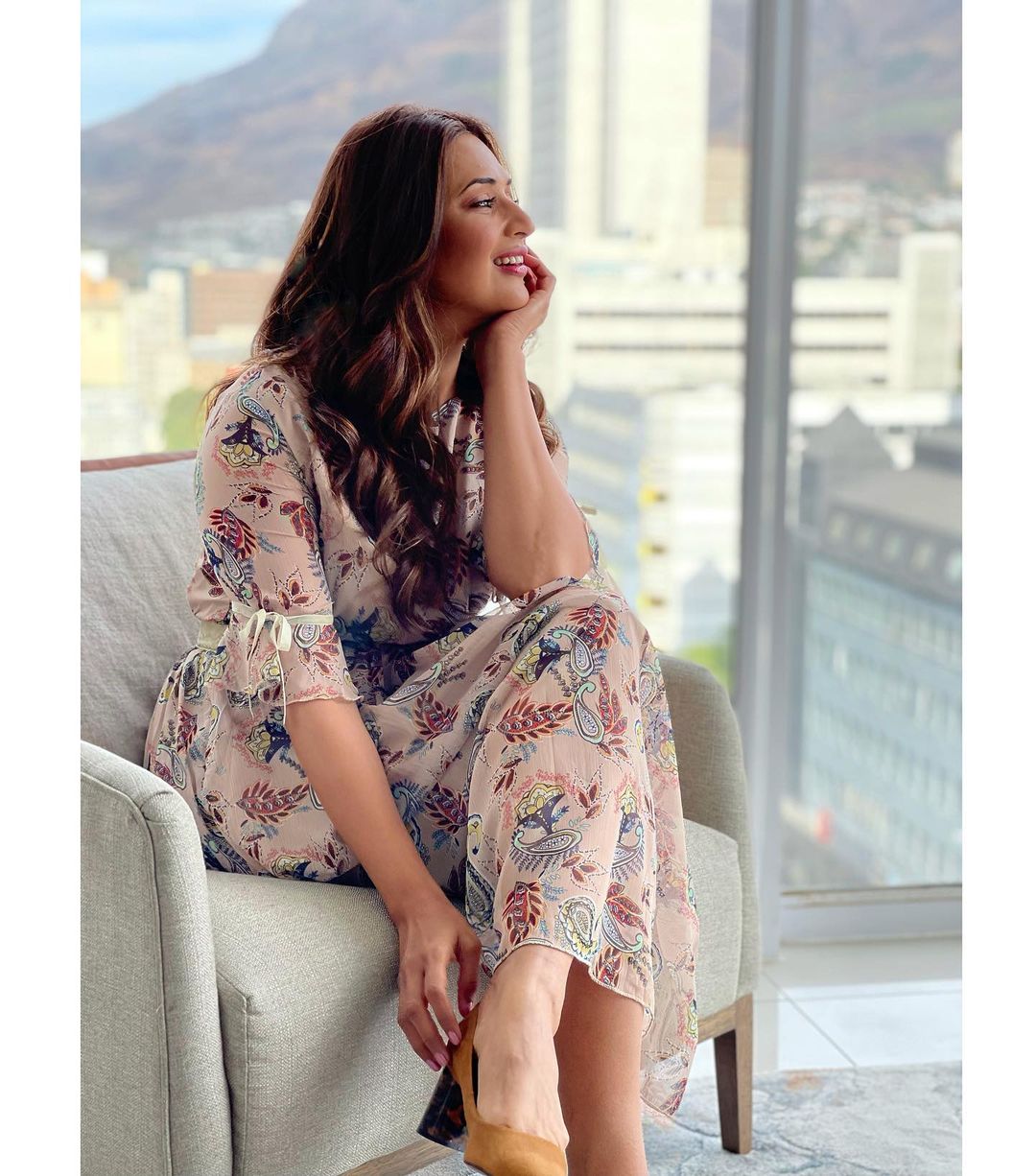 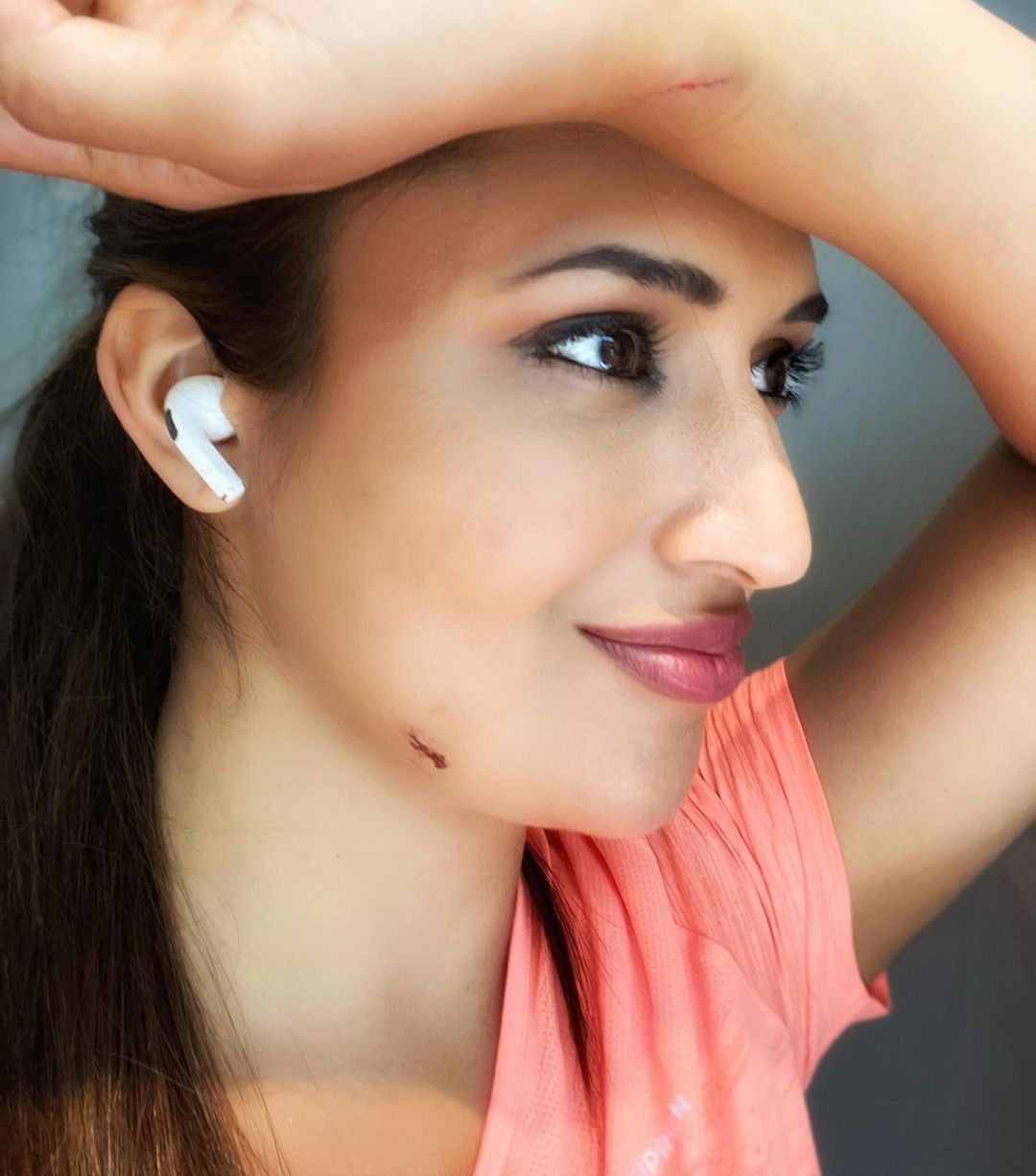 After her stint in the KKK 11, thousands of social media users complimented her for

One user wrote, “Still hungover from DT’s stunt last night, words fall short. I feel like a proud parent, my baccha performed her first stunt so well, she hurt herself but she never stopped. What an inspiration! @Divyanka_T #DivyankaTripathi #DivyankaTripathiDahiya #KKK11 ” 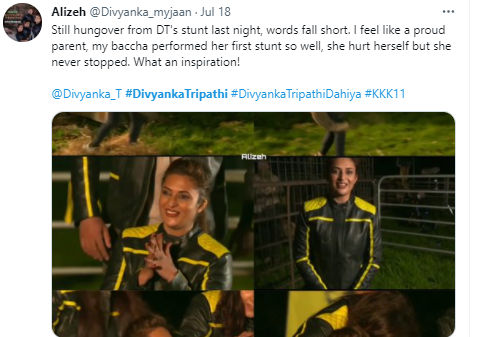 Another one wrote, “Anyone noticed varun’s reaction while #DivyankaTripathi was performing her task… She was totally surprised and remind me of his interview where he said Dt surprised him and Task ke baad mai unse puchta tha kese kiya ye..  kese kese karna hai.. Just look at his expression ” 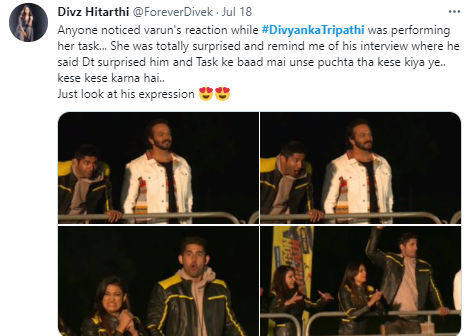 “Highlight of today’s episode – #DivyankaTripathi, the way she lifted the crocodileCrocodile in stunt. My parents were surprised including me that how’s Tv bhaurani be so dhaakad. Honestly, not expected this performance on her first stunts. Reason behind channel called her Magar Rani.”

Ranveer Singh stuns internet as he drops photos in…

Tigresses optimistic for a winning start to Asia Cup