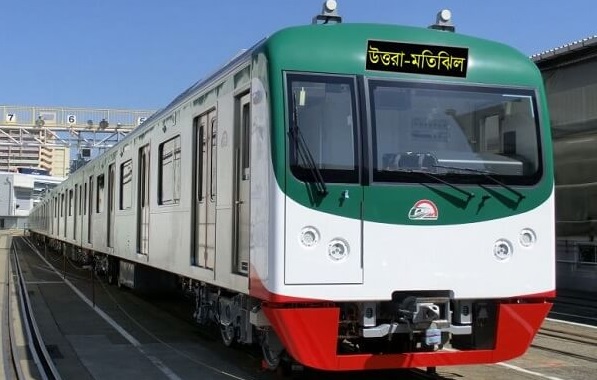 MV Horizon 9, a general cargo ship carrying Panama flag, has anchored at Mongla Port with 10 more comoartments and two engines of Metro Rail.
The ship arrived at Mongla Port on Tuesday (July 20) after leaving Kobe Port in Japan on July 2.

After unloading the compartments and engines, those will be transported to the Metro Rail Depot at Diabari area in Dhaka’s Uttara by barges from Mongla Port.

According to the Metro Rail project, the length of the metro rail route up to Motijheel was 20.1 km. But now it has been extended to Kamalapur Railway Station by 1.16 km. As a result, the number of stations has also increased to 16.

There will be a total of 16 stations on the 21km route of the Mass Rapid Transit-MRT Line 6.