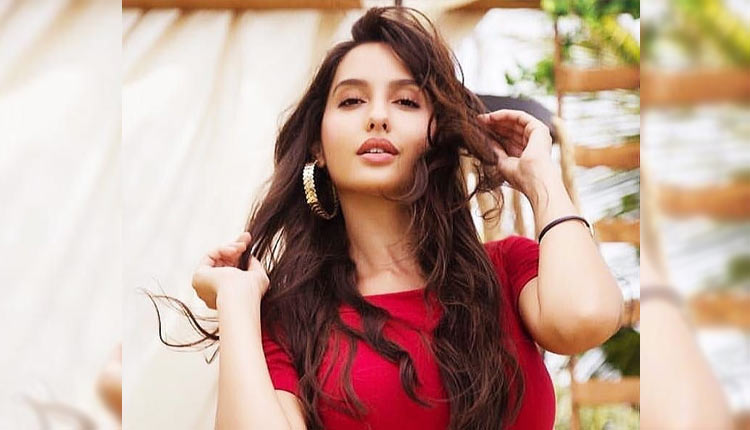 Bollywood actress Nora Fatehi is basking in the success of her new achievement. She has added another feather to her already successful cap. The actress has become the first African-Arab female artist to hit 1 billion views on YouTube for her famous dance number Dilbar. The actress is currently on cloud nine and her happiness knows no bounds. On this special occasion, her fans surprised Nora with a flash mob. And the actress found it absolutely amazing.

Nora shared the pictures of a flash mob on her Instagram handle. The actress also posted photos of herself enjoying the moment, dancing with her little fans. Nora also fed pieces of cake to the ones present at her bash.

Sharing all the amazing photos on social media, Nora wrote, “What an AMAZING SURPRISE flash mob THANK u guys for planning thisToday history is made as im officially the first African arab female artist to hit 1 billion on youtube #dilbar! And I couldn’t do it without ur unconditional love and support! Im forever forever GRATEFUL and GREATLY HUMBLED.. more to come.”

Check out her photos here: 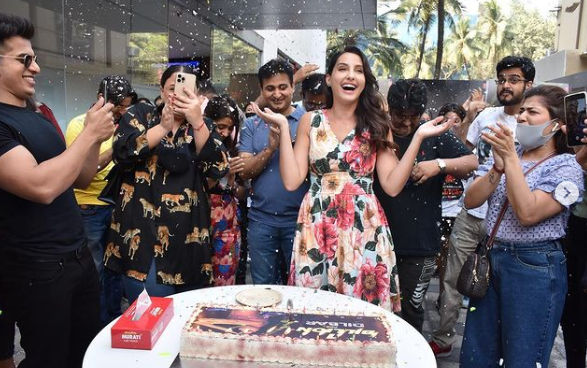 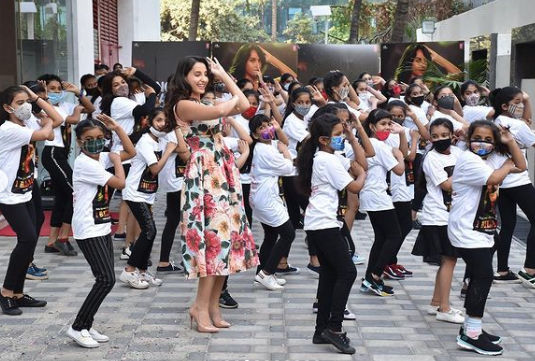 For the unversed, Dilbar was composed by Tanishk Bagchi, written by Shabbir Ahmed and Ikka Singh. And the song was crooned by Neha Kakkar and Dhvani Bhanushali. Opening up on achieving this feat, Nora said in a statement, “Achieving this glorious feat is a matter of pride for me as I entail the representation of not just India but also Africa and the Middle East. It is gratifying to witness our efforts being rewarded in such a surreal manner.”