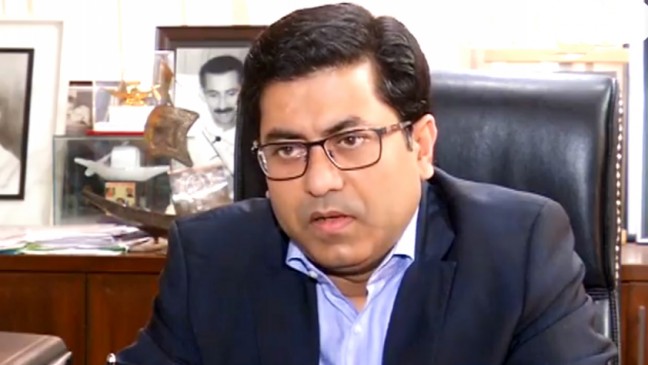 Dhaka South City Corporation (DSCC) Mayor Sheikh Fazle Noor Taposh on Friday announced to set up playground in every ward.
“We’ll acquire land if needed and set up playgrounds for our children,” he told reporters after enjoying a football match of the Inter-Ward Sports Competition-2021 at Karim Jute Mills ground in Ward 6 this afternoon.
He said that although everyone wants the children to come back to the field, there are not enough playgrounds.
“Along with inter-ward sports competitions, we’ve taken initiatives to create sports venues in every ward,” he said. “We’re setting up playgrounds in places we’ve recovered in wards 42, 26 and 13.”
Responding to a question, the DSCC mayor said, “Mosquito infestation has started to decline this time because of our initiatives.”
He said the city corporation would launch an anti-mosquito drive in April.
100
Share