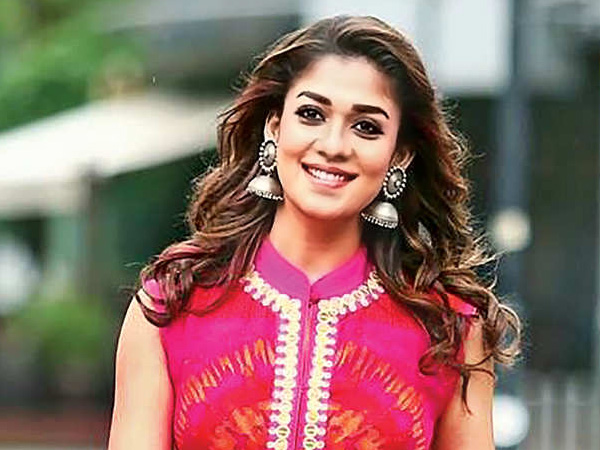 Nayanthara birthday: photos of the actress with her beau Vignesh Shivan that will make you go ‘aww’

South Indian actress Nayanthara needs no introduction. Her impressive filmography is enough to make you say ‘wow’! With films such as Love Action Drama, Bigil, and Raja Rani to her credit, the actress has created a niche for herself and is now touted to be one of the most bankable actresses of the Southern film industry along with the likes of Samantha Akkineni, and Anushka Shetty.

As much as she is adored on-screen for her roles, the actress equally makes headlines for personal reasons, her dating life, to say in particular. For those living under a rock, Nayanthara is in a relationship with South filmmaker Vignesh Shivan. The two are dating for a little over five years now.

Their first meeting took place during the shooting of their Tamil film Naanum Rowdy Dhaan in which the actress played a leading role while Shivan donned the hat of a director. Soon after that, the two started dating and the rest is history now.

As she turns a year older today, check out some of their mush pictures of the two below 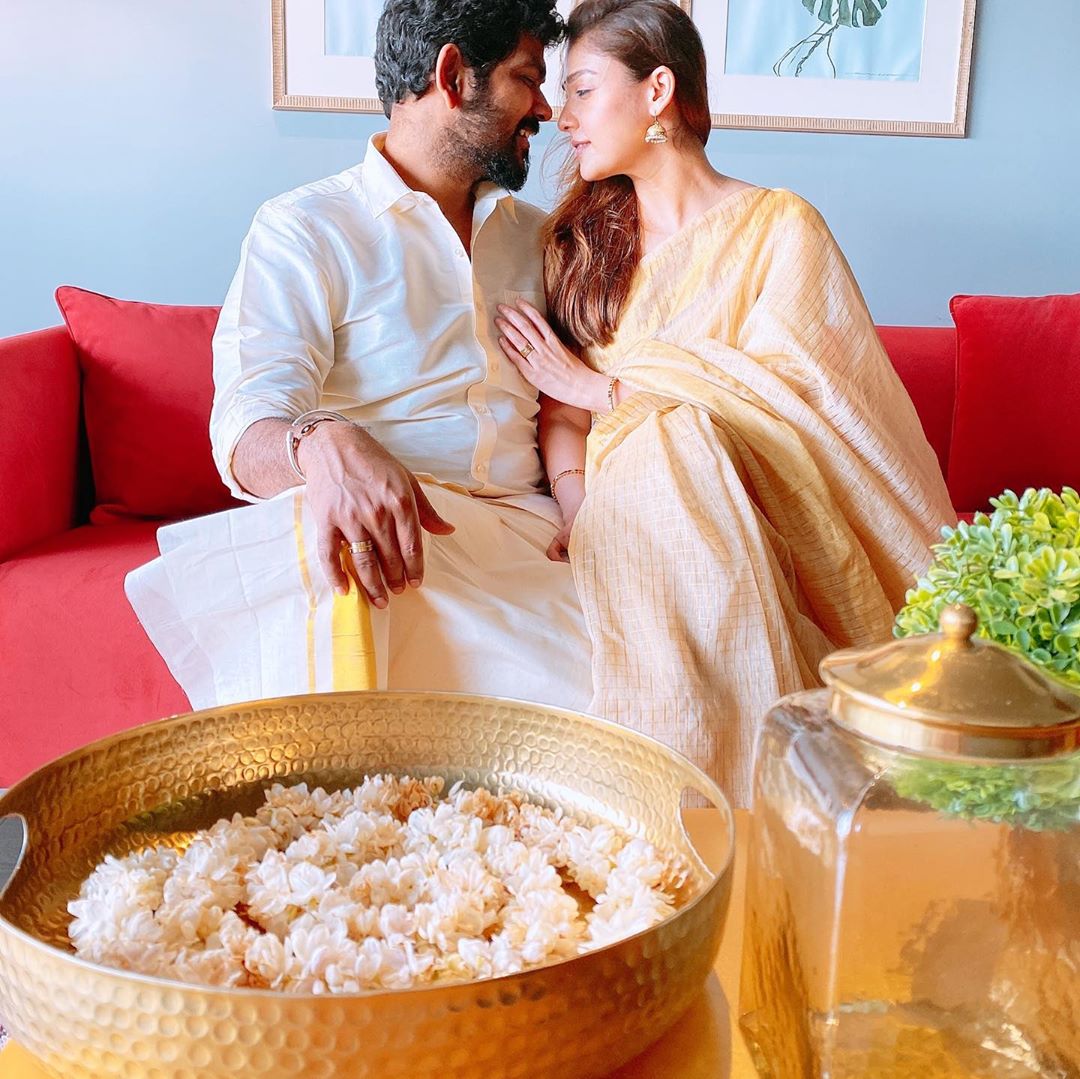 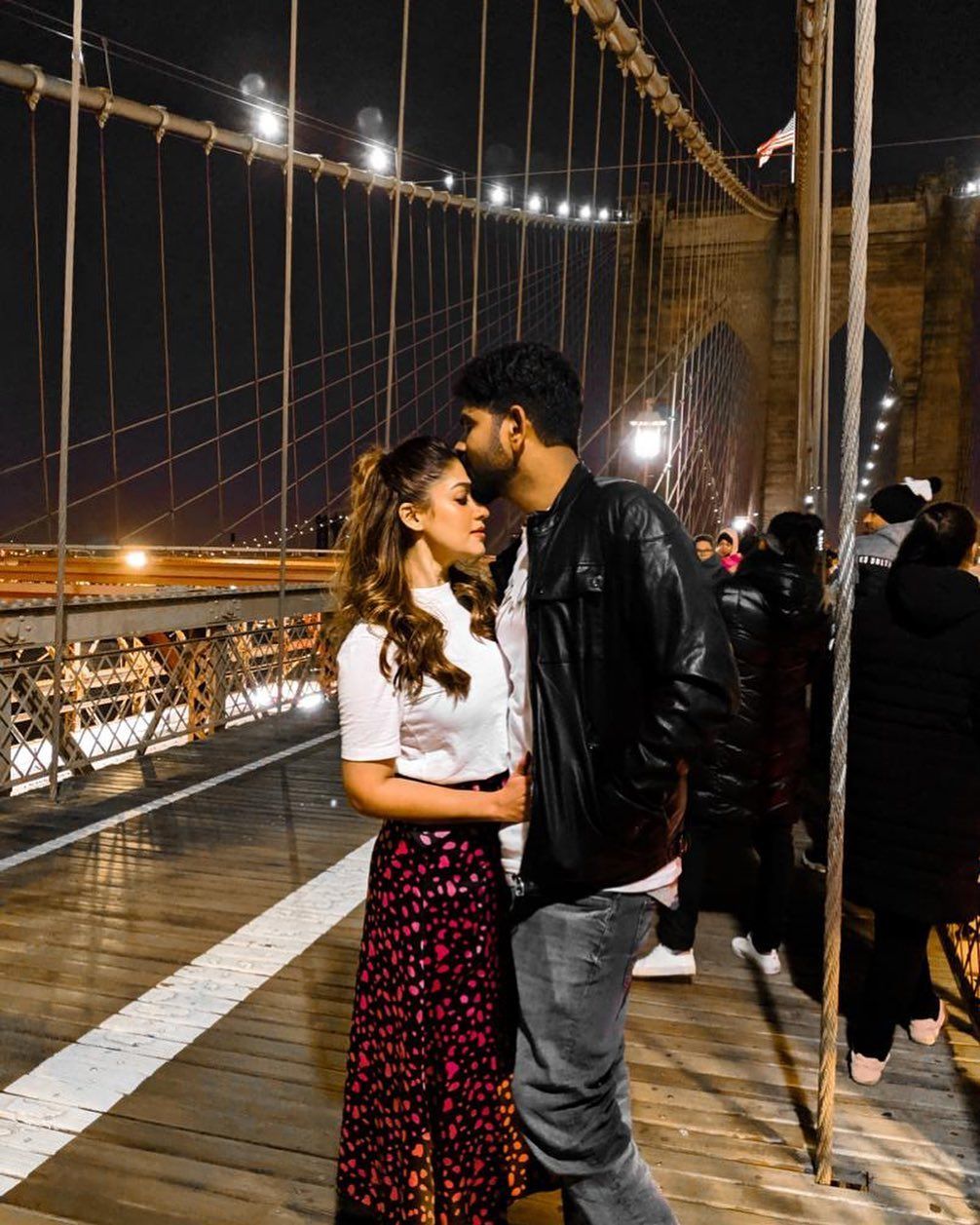 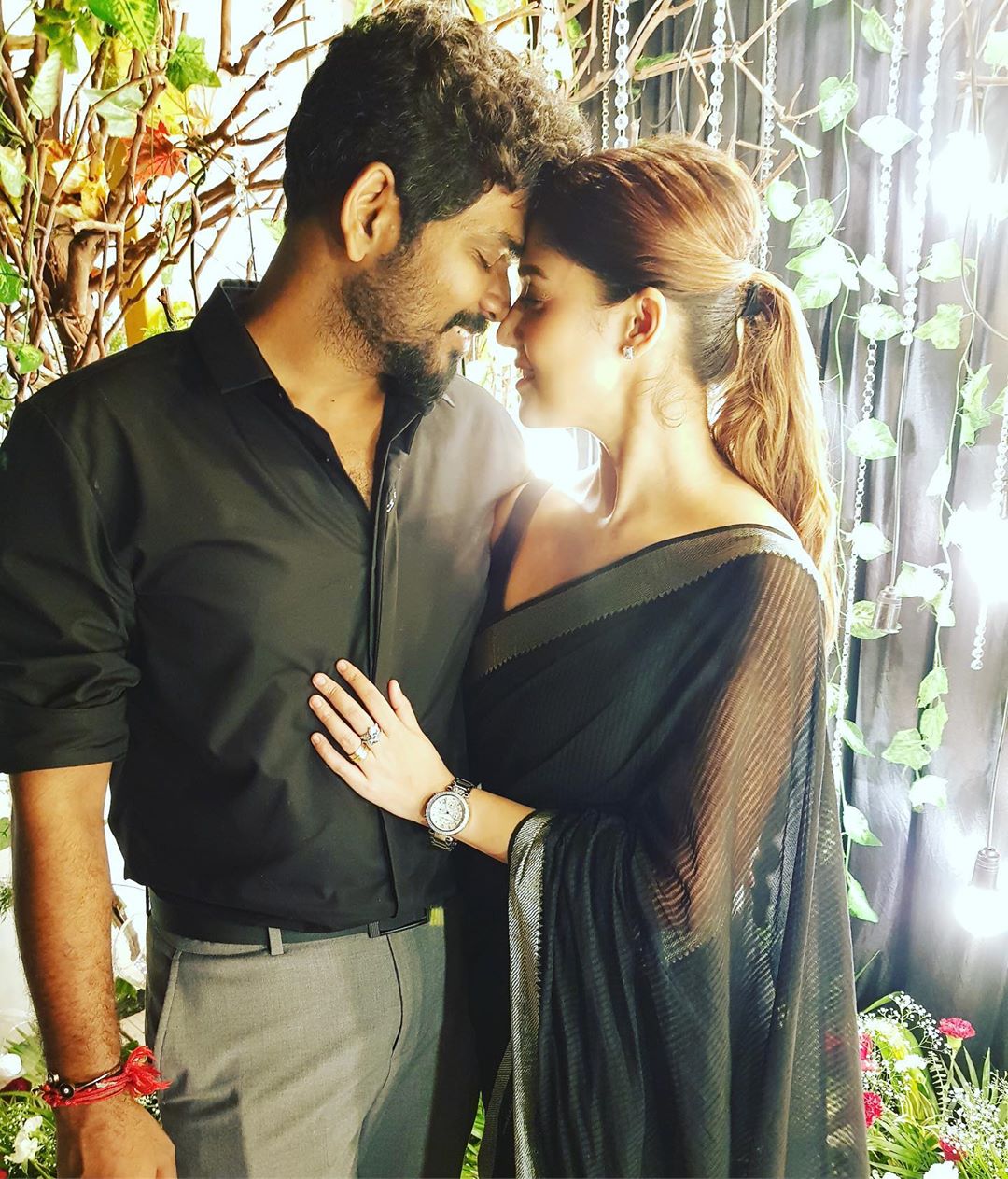 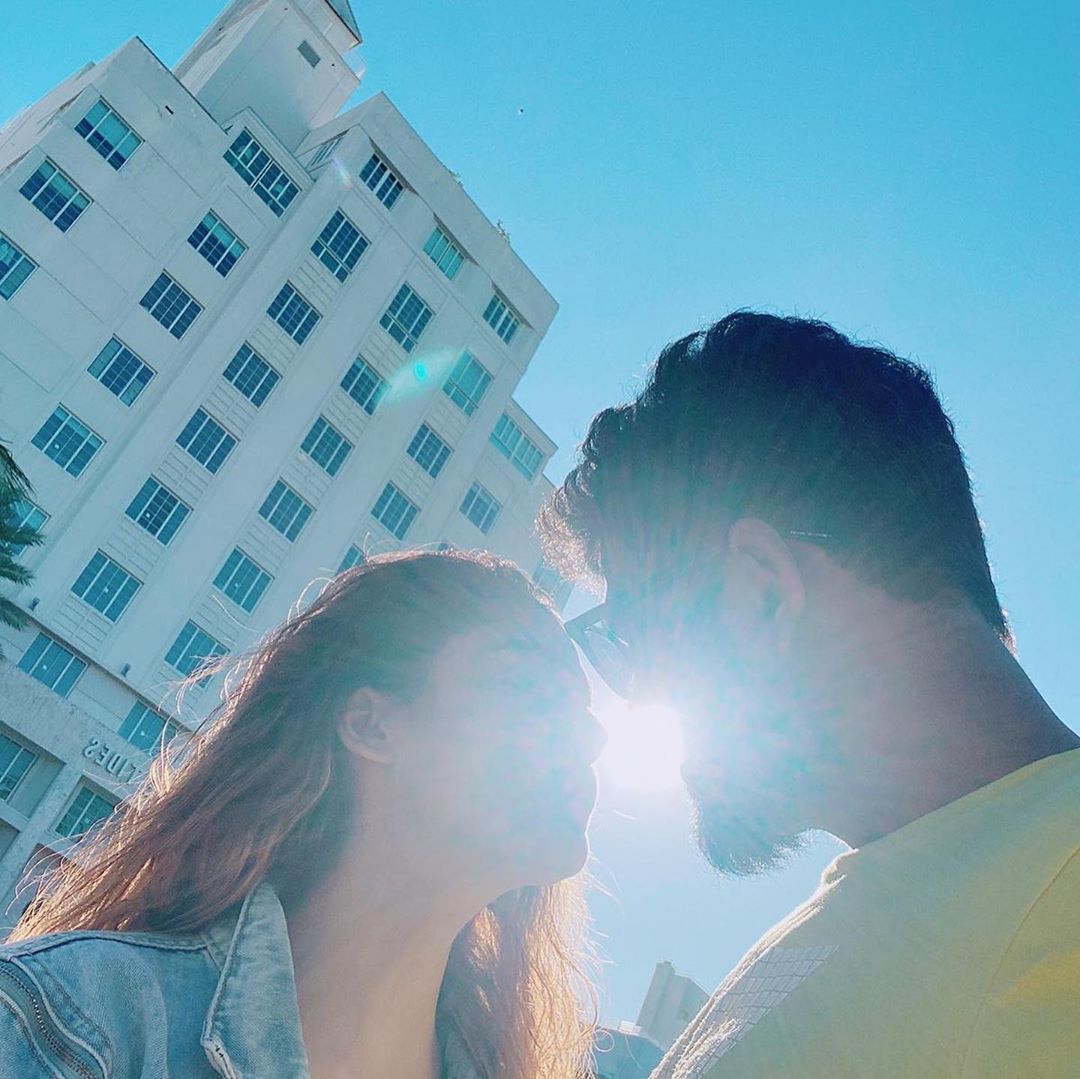 England will not tour Pakistan in January