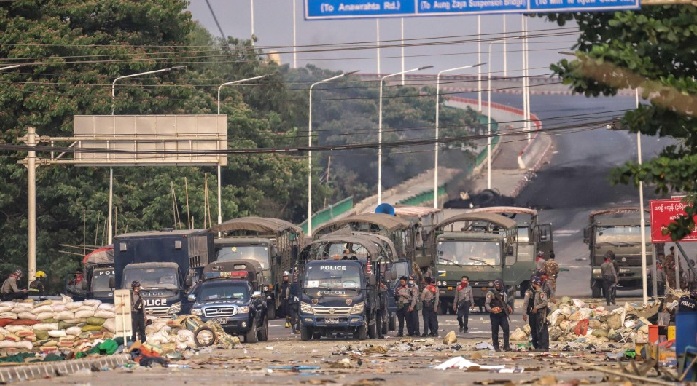 Myanmar’s security forces have increasingly resorted to violence to quell protests that have gone on daily in opposition to the Feb. 1 military coup and the detention of prominent politicians like Aung San Suu Kyi.

As of Thursday, a total of 224 people had been killed since the coup, according to the Assistance Association for Political Prisoners, a rights group monitoring the violence in the country.