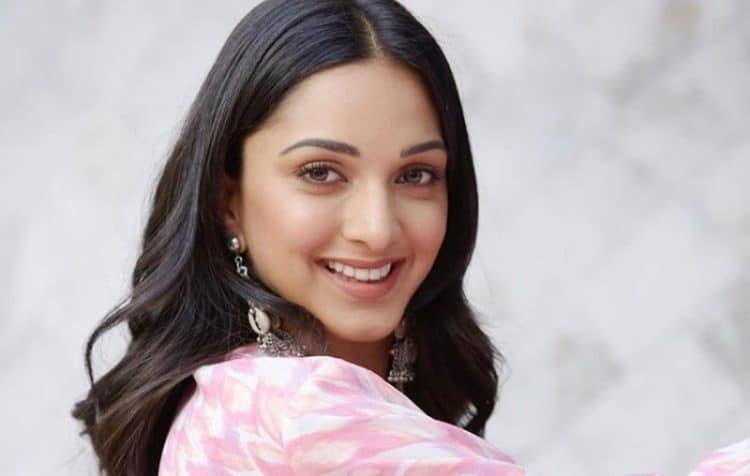 Bollywood actress Kiara Advani is currently in the best phase of her professional life. The young actress who was last seen in Laxmmi gave her best on-screen performance last year in Shahid Kapoor-starred Kabir Singh which was both a commercial and critical success. Kiara, who has a couple of projects lined up ahead, has now added another film in her kitty.

The Fugly actress has signed a new film titled Karram Kurram. The upcoming flick is based on the story of Indian women’s cooperative Shri Mahila Griha Udyog, with Lijjat Papad as its flagship brand. Directed by Glenn Baretto and Ankush Mohla, the film will follow the story of the woman who brought together a team of six housewives and started a co-operative organisation which then went on to become a household name.

Karram Kurram will be produced by Sunita Gowariker and will be presented under the banner of Ashutosh Gowariker Productions. The film aims to bring on screen the tale of women empowerment and how the women’s cooperative group went on to establish a monopoly in the commercial papad market.

Meanwhile, Kiara has a busy schedule lined up with Indoo Ki Jawani, Jug Jug Jeeyo, Shershaah and now Karram Kurram. She is currently promoting Indoo Ki Jawani virtually, which is all set to release on December 11 and will be the second Bollywood film after Suraj Pe Mangal Bhari to make it to theatres in recent months.