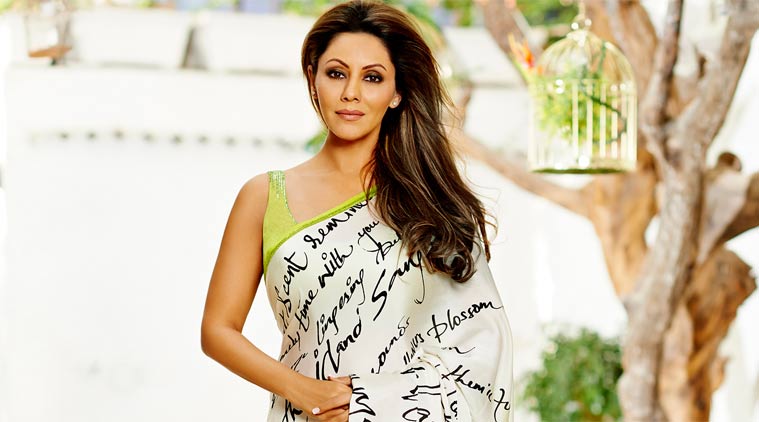 Fabulous Lives of Bollywood Wives had released recently on Netflix and has been trending as one of the top 10 shows in India. Based on the lines of a reality TV format, the show stars Sanjay Kapoor’s wife Maheep Kapoor, Chunky Pandey’s wife Bhavana Pandey, Samir Soni’s wife and actress Neelam Kothari and Sohail Khan’s wife Seema Khan. The eight-part series of the show features the four divas talk about their ‘fabulous’ lives as the camera follows their friendship in Bollywood.

The last episode of the show features a grand party thrown by Shah Rukh Khan and Gauri Khan. While Gauri is also part of the girl gang, her appearance on the show is just in the final episode. However, taking to Instagram, earlier today, Gauri shared a poster of the show and stated that she will ‘gate crash’ the second season of Fabulous Lives of Bollywood Wives.

In her caption, she wrote, “Hey girls … I’m gate crashing season 2” While several fans are getting excited, Seema Khan, Bhavana Pandey took to the comment section and wrote, “Hahahahahah @gaurikhan love you,” and “Gauuurrrriiiiii love you.” Neelam Kothari and Maheep Kapoor, too, seemed excited.

However, how often Gauri will be shown on the screen is yet to be revealed. 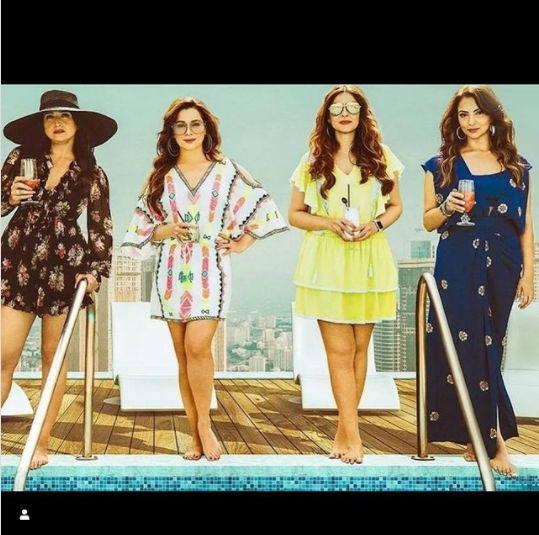 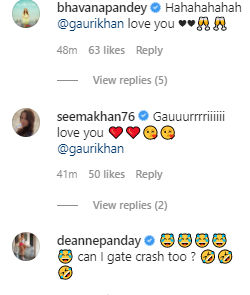 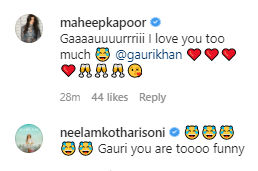 For the uninitiated, Bhavana Pandey is Student of the Year 2 actress Ananya Panday’s mother and Bollywood actor Chunky Pandey’s wife. Maheep Kapoor is often seen with her kids Shanaya Kapoor and Jahaan Kapoor. The show reveals several interesting anecdotes about the divas’ friendship with each other. In one of the episodes, Maheep Kapoor shared that she and Gauri used to party in London and make SRK their babysitter.