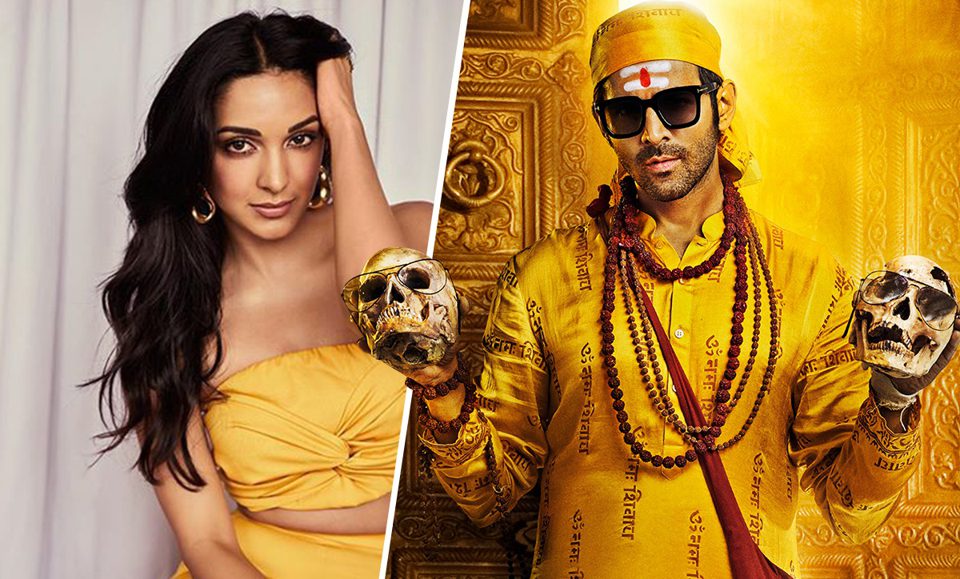 Filmmaker Anees Bazmee’s psychological-comedy-thriller Bhool Bhulaiyaa 2, featuring actors Kartik Aaryan, Tabu and Kiara Advani, is set to release in theatres on November 19. The film is a sequel to the 2007 horror-comedy, which was directed by Priyadarshan. Bhool Bhulaiyaa starred Akshay Kumar, Vidya Balan and Shiney Ahuja in the lead.

The production of the horror-comedy was affected in March last year due to the COVID-19 pandemic. The team was filming in Lucknow days before the nationwide lockdown was announced.

The film has become Advani’s second announced release for the year after Shershaah, led by Sidharth Malhotra. “Shershaah is scheduled to open theatrically on July 2.