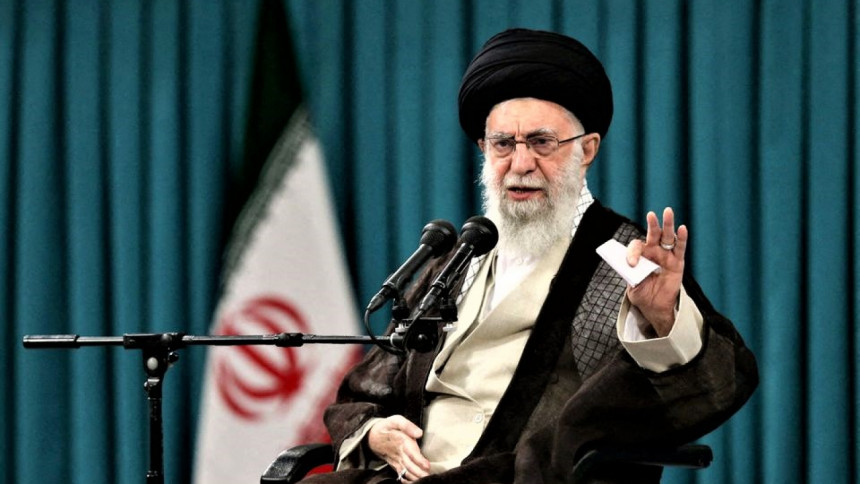 “It is necessary to revolutionise the country’s cultural structure… the supreme council should observe the weaknesses of culture in different fields of the country,” Khamenei said during his meeting with a state cultural council.

Iran has been rocked by unrest since the death of Kurdish woman Mahsa Amini on Sept. 16 in police custody after her arrest for “inappropriate Islamic attire”.

The demonstrations have posed one of the strongest challenges to the Islamic Republic since the 1979 revolution.