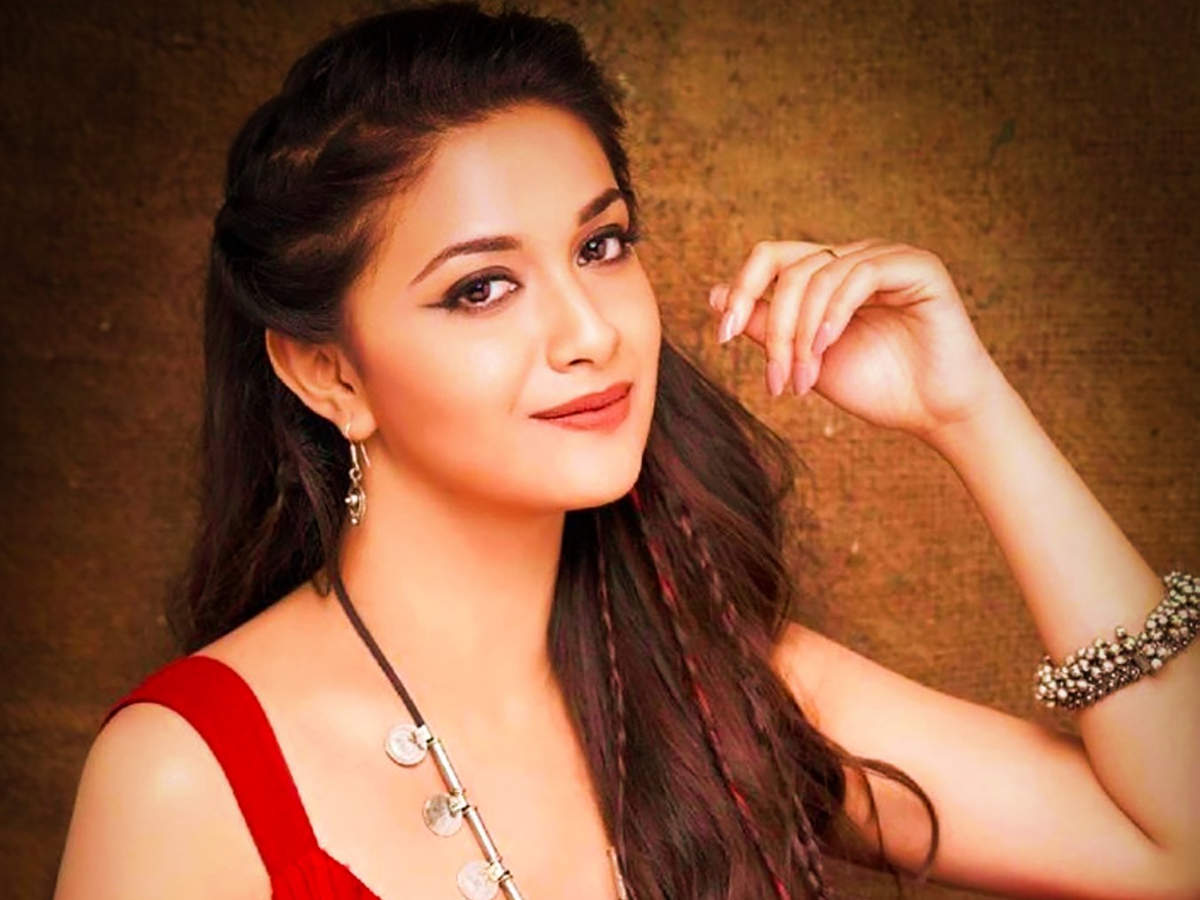 Despite Mahanati (2018) being her breakout film, Keerthy Suresh didn’t hit the purple patch immediately after its release. The superstar actress, who is one of the most sought-after names down South, has revealed that she had to keep waiting for a good offer for months after the release of the Savitri biopic.

Speaking to Film Companion, the Agnyaathvaasi actress said that the post-Mahanati phase was a break where she was waiting for good films. “I did not get any offers three months after the movie’s release,” the National Award-winning actress added.

“It was a good time for me to rethink and plan what to do next. I said ‘no’ to a lot of films,” she said, adding that she did the right thing by accepting Miss India as her first film after the release of the celebrated biopic. 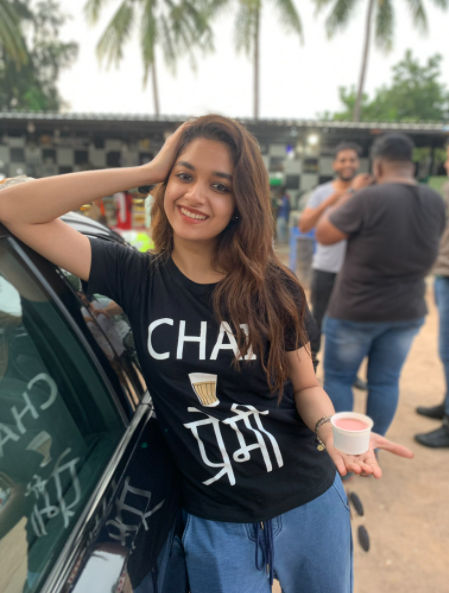 In Miss India, Keerthy plays a businesswoman who is challenged by a ruthless corporate rival, played by Jagapathi Babu. Speaking about her character, Keerthy said that she listened to the interviews of Indra Nooyi, the former Pepsi CEO, as part of her homework. She wanted to see how a successful entrepreneur speaks.

The film, written and directed by newcomer Y Narendra Nath, features also Rajendra Prasad, VK Naresh, and others. It’s now gearing up to be streamed on Amazon Prime Video from November 4. The film had music by Thaman S. Dani Sanchez-Lopez and Vamsi P were its directors of photography.

Keerthy, who is also doing Rang De opposite Nithiin, will start shooting for Mahesh Babu’s Sarkaru Vaari Paata from January.