Kareena Kapoor Khan and Saif Ali Khan are celebrating their eighth wedding anniversary today. On their special day, listed here are some of their best photos that will leave you lovestruck.

The royal couple of Bollywood, Saif Ali Khan and Kareena Kapoor Khan complete eight years of marital bliss today, i.e., on October 16. This year marks for a special celebration for the duo as they are all set to welcome their second child, next year. Saif and Kareena, who fell in love on the sets of their film Tashan, tied the knot in 2012. You will be surprised to know that Kareena was dissuaded by many people from marrying Saif, who was a divorcee. Had she listened to those people then, the story would have been completely different now.

However, their wedding was a private affair and Saif, Kareena had held a glamorous reception at the Pataudi Palace. While many are well-aware of their fairytale-like love story, only the real ‘Saifeena’ fans would know that it was not a smooth ride for the actor to convince Kareena to say ‘yes’ to his proposal. Kareena, in an interview, confessed that she did not immediately say yes to Saif. In fact, the Rangoon actor had to propose to her for the second time until she finally gave her nod.

As they complete eight years of togetherness today, let us take a look at some of their mushiest photos. 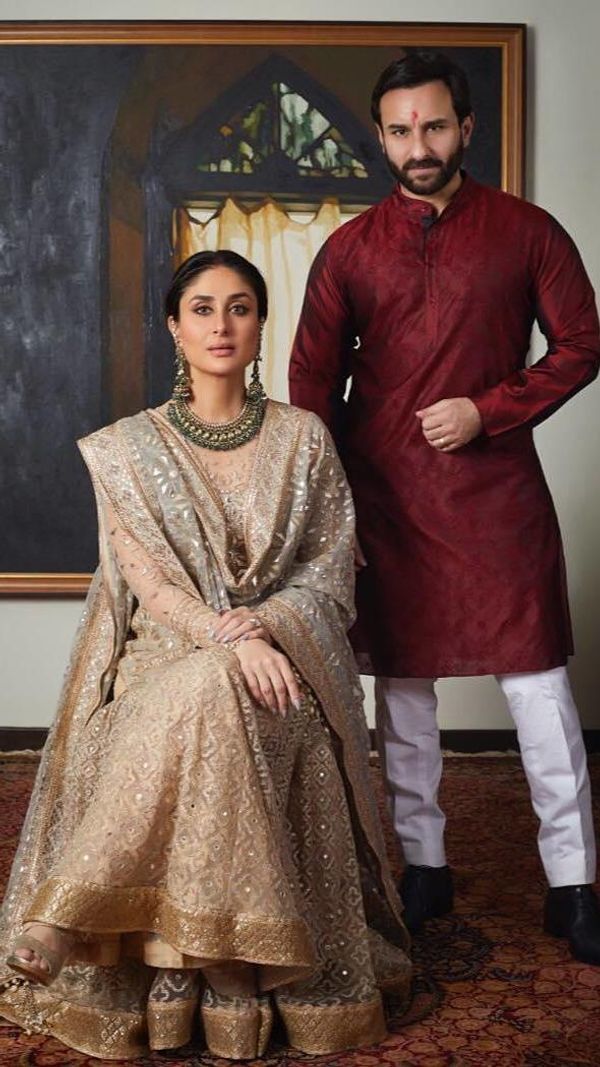 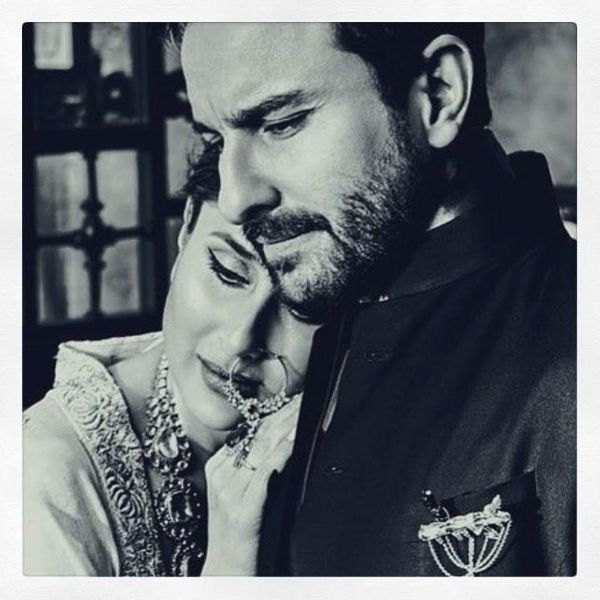 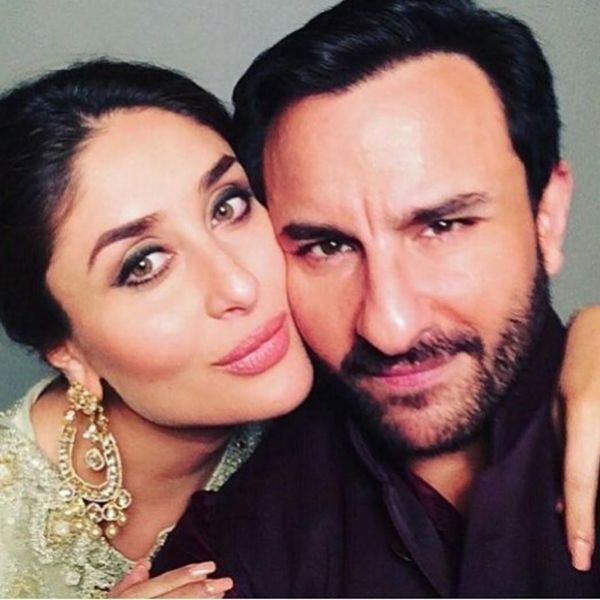 In her appearance on Karan Johar’s chat show Koffee with Karan, Kareena opened up about people judging their relationship and how the two, eventually proved them wrong. “When I wanted to marry Saif, everyone was like, ‘He has two children, he has been divorced. Are you sure you want to do this?’ They were like, ‘Your career will be over.’ And I was like, ‘Such a big crime to be in love? Such a big crime to get married? Let’s do it, let’s see what happens,” she had said. 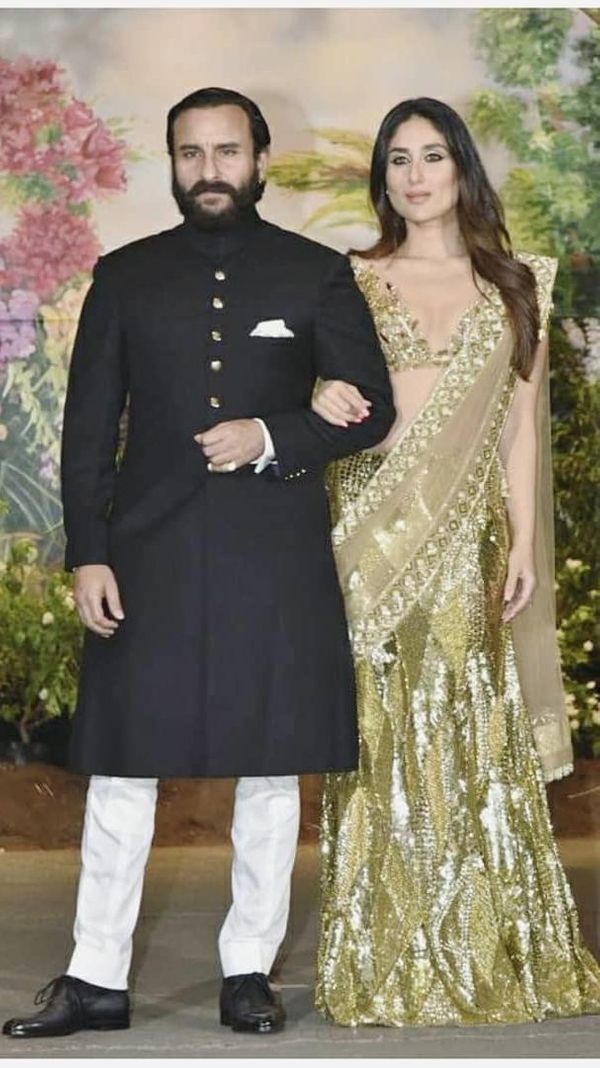 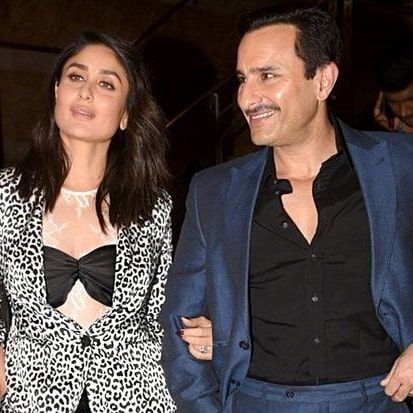 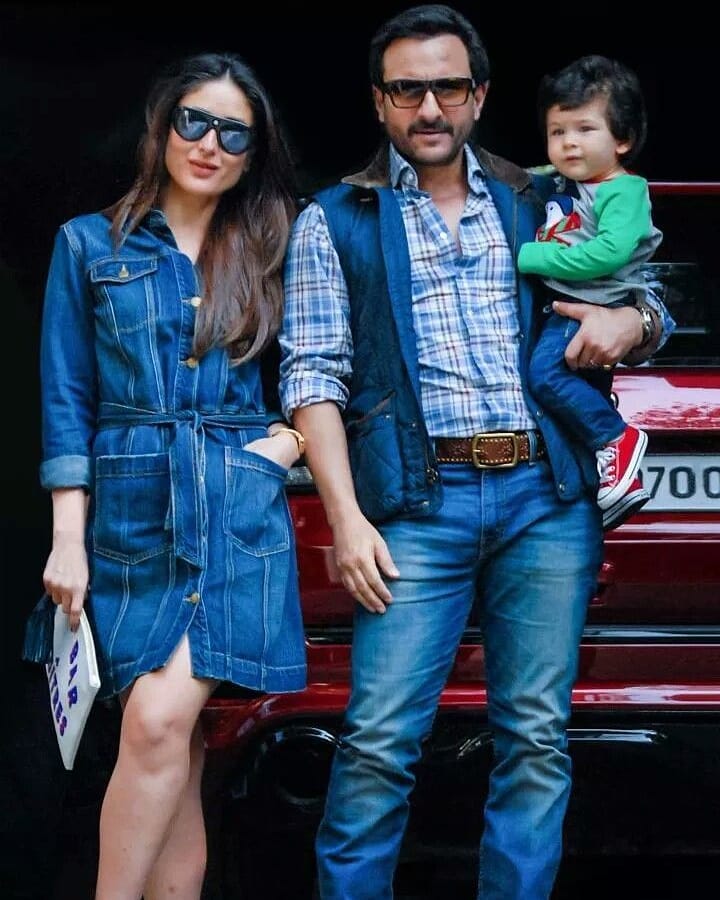 After being happily married for four years, Kareena and Saif had welcomed their first child, a baby boy in 2016 and named him Taimur Ali Khan. The toddler went on to become a sensation and is a social media star now in his own right. The over three-year-old is going to become a big brother now! The family of three will now become four and we can’t wait to see him or her already!

Here’s wishing Kareena and Saif, a truck-full of happiness!