Ever since Bollywood actress Kangana Ranaut took charge of her Twitter handle, she has been making headlines with each and every post. From demanding ‘justice’ for the late Sushant Singh Rajput to alleging the presence of movie mafia in the film industry, Kangana has been getting into controversies one after the other. However, the actress’ post this morning is rather empowering.

Taking to Twitter, Kangana wrote, “When I was a little girl I decorated myself with pearls, cut my own hair, wore thigh high socks and heels. People laughed at me. From being a village clown to attending front rows of London, Paris, New York Fashion weeks I realised fashion is nothing but freedom of expression.”

Along with this, the actress shared three photos. One is a childhood pic of Kangana, which shows her all dressed up as she poses for the camera. The next one is a stunning close-up shot of the actress and the last one shows her sitting in the front row of a fashion show. 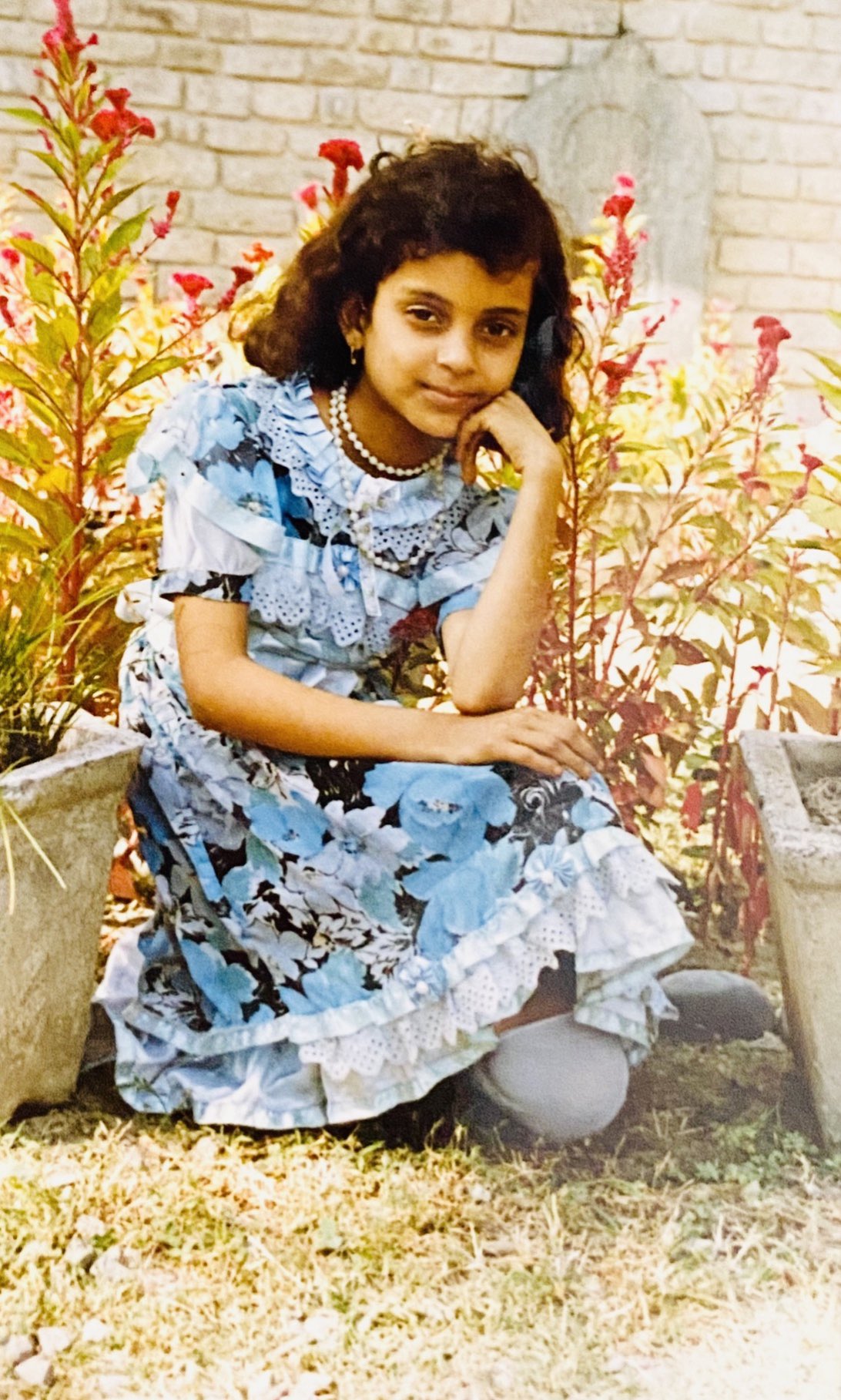 Meanwhile, Kangana has been in the news constantly for her tiff with the Brihanmumbai Municipal Corporation (BMC) and Shiv Sena. It all started after the actress targetted the Mumbai Police in her tweets, following which she got into a verbal war with Sanjay Raut. A few weeks back, the BMC had conducted a demolition drive at the actress’ office in Mumbai. Though the demolition was stalled midway, the actress’ property was damaged by then. She is now seeking Rs 2 crore as compensation for the damages.

BMC hits back at Kangana Ranaut once again; says she ‘created huge hullabaloo’ over demolition

On the work front, Kangana has many projects in the pipeline. She will be soon seen headlining J. Jayalalithaa’s biopic. Titled Thalaivi the movie is being directed by A. L. Vijay. The work on the film got stalled because of the pandemic.

Malaika Arora gets snapped outside a salon post COVID-19 recovery