Kangana Ranaut birthday: 10 of the most shocking tweets made by the actress

Kangana Ranaut, apart from being a Bollywood actress, has steadily gone on to become a controversial figure. She is unapologetic in her conduct and her Twitter account is proof of the same. The actress is often seen sharing her views on grave issues, with many of her tweets inviting flak on social media. However, that never deters Kangana from sharing her thoughts on the platform.

Today, Kangana Ranaut turns 34 (March 23). On this day, it is imperative that you take a sneak peek of what’s her Twitter feed is all about and some of the most shocking tweets that make people talk about her?

Without further delay, take a look at Kangana’s most shocking tweets: 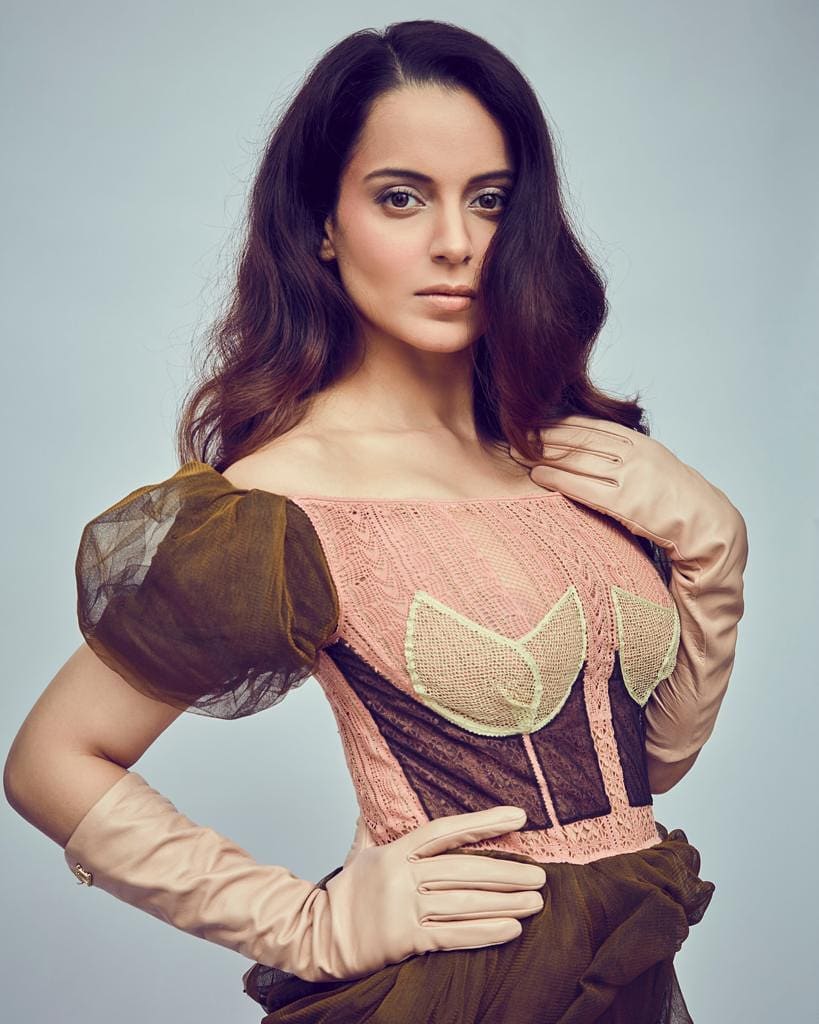 On the work front, Kangana will be next seen in two films – Thalaivi and Tejas.

Three including police official on remand in arms, drug cases