You can count on Janhvi Kapoor to give styling lessons in stunning effortless ethnic looks. Ever since she took over the headlines in 2018, the actress has been shelling out goals for her fans with her fuss-free casual looks. Whether it is her solid coloured sarees or her white kurtas with coloured dupattas, Janhvi has made sure that one doesn’t need to spend a truckload of money to look glamorous.

We have seen Janhvi looking resplendent in celebrated fashion designer Manish Malhotra’s designs in the past, whether it was a festive occasion or her cousin Sonam Kapoor’s wedding. And now, Janhvi has made sure to give fans yet another glimpse of her gorgeous self in traditional wear but this time as a bride. Manish Malhotra unveiled his latest collection, Ruhaaniyat- A celebration called life, which is a “tribute to the country’s diverse heritage and soulful artistry of the Indian craftsmen.” The collection is described as the “Nazakat of Awadh and the vibrance of Punjab.” Janhvi shared photos from the collection where she is wearing a mint green and gold lehenga with an embellished choli and a net dupatta.

Looking like an epitome of grace, she wore an elaborate matta patti, gold and green statement earrings, a rani haar and an intricate gold and emerald necklace. She also donned gorgeous hand jewellery.

Check out her look below 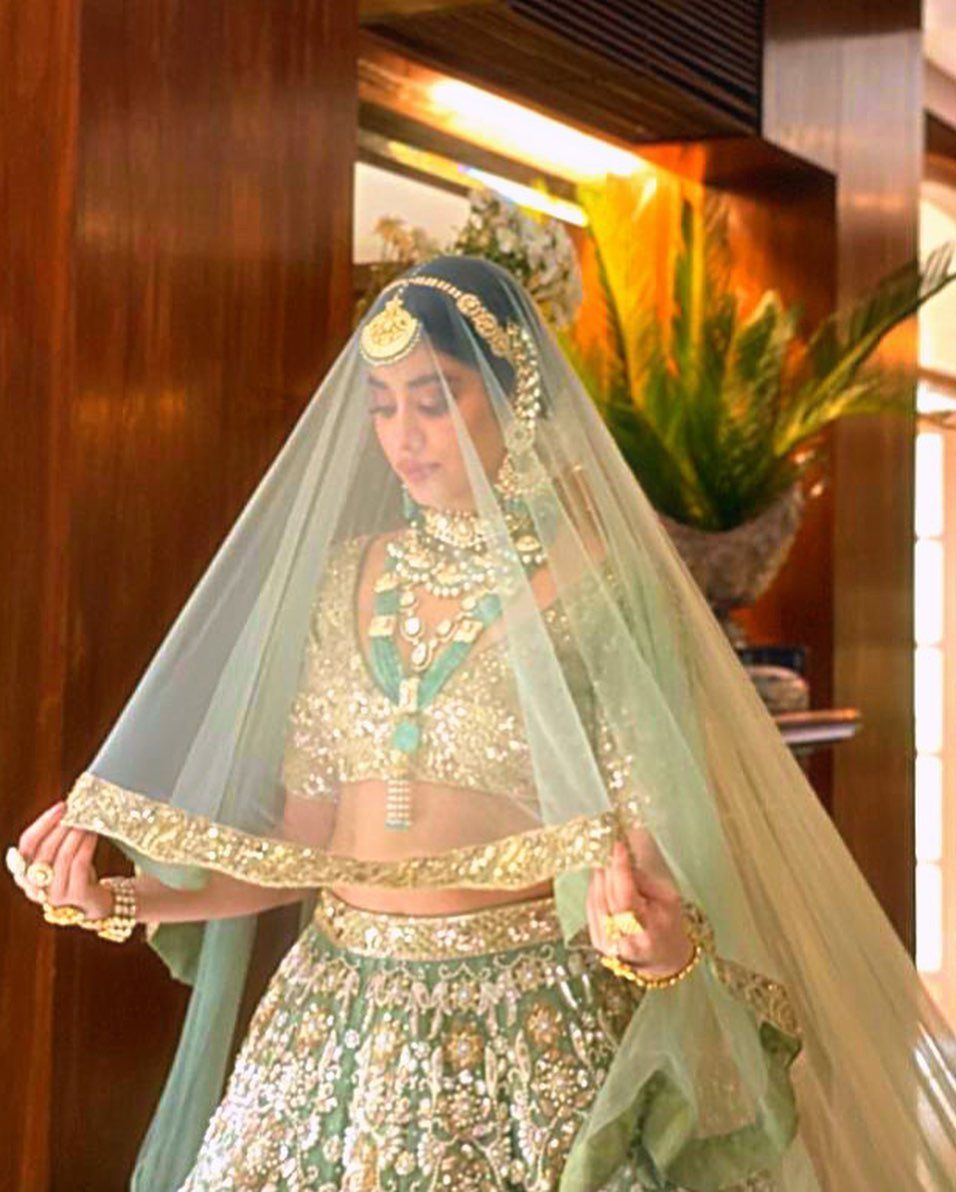 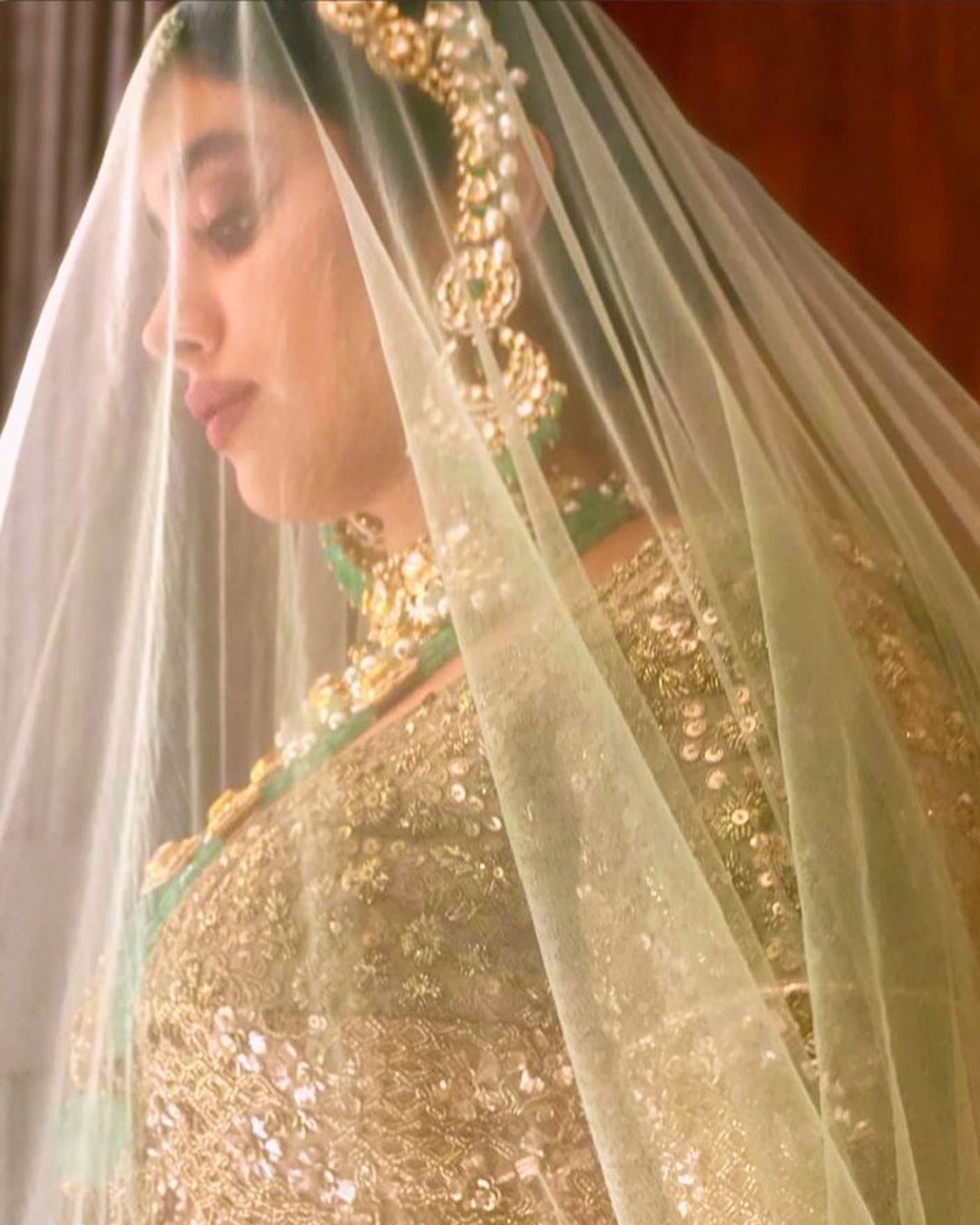 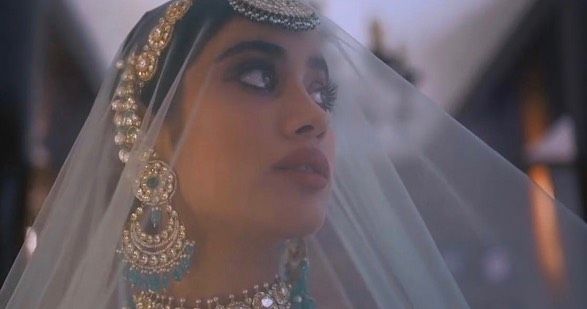 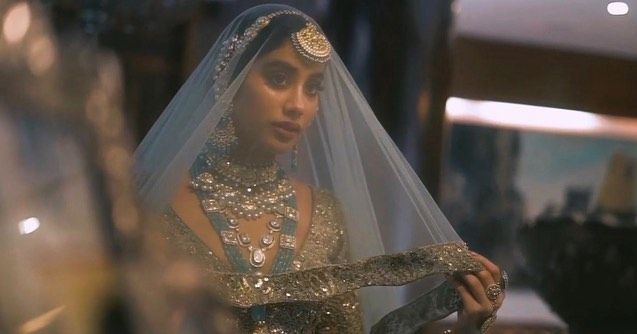 [PHOTOS] Janhvi Kapoor makes a ‘pretty’ statement in royal blue, fans write ‘missed you so much’

Meanwhile, on the work front, Janhvi was last seen in Gunjan Saxena: The Kargil Girl, which released on an OTT platform. The movie was directed by Sharan Sharma and co-starred Pankaj Tripathi and Angad Bedi. The film was based on the life Gunjan Saxena who was one of the first female pilots to enter into the warzone.

Next, Janhvi will be seen in Roohi Afza alongside Rajkummar Rao. Touted to be a horror-comedy, the film will see Janhvi playing a dual role. Apart from this, the actress had also started shooting for Karan Johar-backed Dostana 2. She will be sharing screen space with Kartik Aaryan and newcomer Lakshaya.

THE FIRST SONG OF CHHALAANG – CARE NI KARDA, BY NONE OTHER THAN YO YO HONEY SINGH

Alia Bhatt has the sweetest birthday wish for Akash and Isha…

Neha Kakkar and beau Rohanpreet Singh twin in yellow at…

Trump plans to vote early in Florida on Saturday

Light to moderate rain likely to continue next 24hrs

Diabetes Diet: This Neem And Giloy Juice May Help Manage…

Rohingyas must return to Myanmar: Dhaka to int’l…

THE FIRST SONG OF CHHALAANG – CARE NI KARDA, BY NONE OTHER…

Ahead of Kajal Aggarwal’s wedding, Tamannaah shares a…

Michael Keaton was asked about his return as Batman for The…