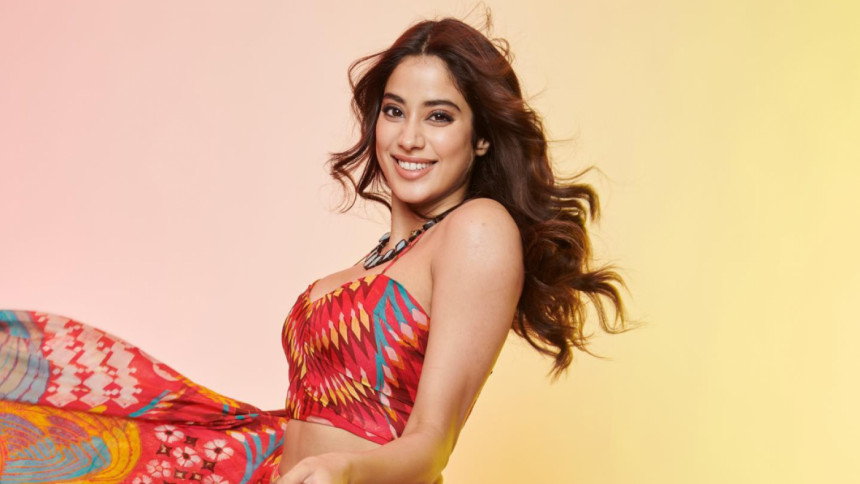 Janhvi does not consider the comparisons to be unfair.

“I can’t hold them responsible for their hopes. I’m making a concerted effort to meet the demands. I might not be as talented or attractive as my mum. However, I have faith that I’ll succeed,” she said.