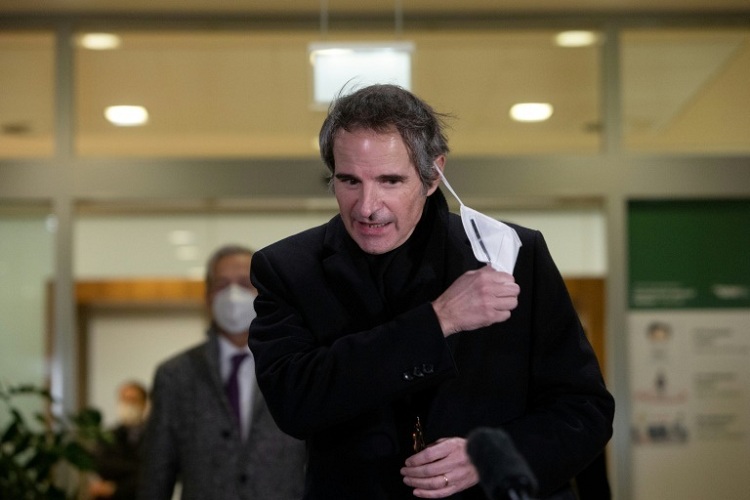 Iran on Monday hailed a visit by the UN nuclear watchdog chief and a temporary agreement on site inspections as a “significant achievement”, amid international efforts to salvage its troubled nuclear deal.

US President Joe Biden, European powers and Tehran are trying to keep alive Iran’s 2015 nuclear agreement that has been on the brink of collapse since Donald Trump withdrew from it almost three years ago.

Tehran demands Washington take the first step by scrapping sanctions Trump reimposed since 2018, while Washington insists Iran first return to all its nuclear commitments, some of which it has backed away from.

In the standoff, Iran’s parliament last year demanded that Tehran by Tuesday this week limit some inspections by the International Atomic Energy Agency (IAEA) if sanctions were not lifted by a deadline two days before then.

IAEA chief Rafael Grossi on Sunday held last-ditch talks in Tehran, where the two sides hammered out a temporary technical deal for up to three months that is in line with the Iranian parliament’s demands.

They confirmed that Iran will continue to allow access to UN inspectors to its declared nuclear sites.

Tehran will also deny the IAEA real-time access to footage from surveillance cameras installed at some sites and, if sanctions are not lifted within three months, delete it, Iran’s Atomic Energy Organization has said.