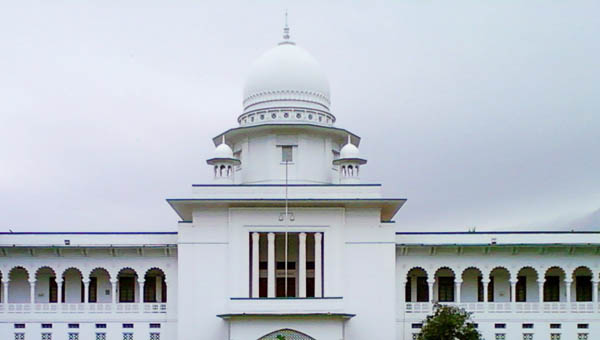 The High Court on Sunday issued a rule asking the government to explain as to why the authorities concerned should not be directed to add information about thalassemia to the National Identity (NID) card.
The HC bench of Justice Md Mozibur Rahman Miah and Justice Kazi Md Ejarul Haque Akondo issued the rule after hearing a writ petition.

Secretaries to the Cabinet, health. law, home ministries, Election Commission, Director General of the Directorate General of Health Services, Bangladesh Medical and Dental Council have been made respondent to the rule.