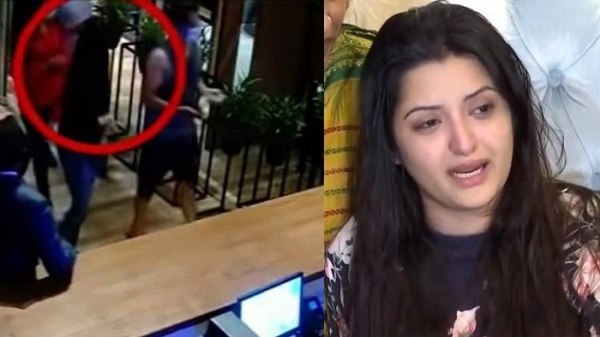 GD against Pori Moni likely for ‘vandalism’ at Gulshan club

A general diary (GD) is likely to be filed against actress Pori Moni with Gulshan Police Station in the capital.

All Community Club Limited (ACCL) of Gulshan authorities said they are likely to file the GD against the actress for allegedly resorting to vandalism inside the club on June 8 last.

It is learnt that actress Pori Moni went to the All Community Club Limited of Gulshan before going to Uttara Boat Club Limited. She had allegedly committed vandalism at the club. She had also beaten several waiters of a bar there.

Al Community Club Limited is situated at Road No. 137 at Gulshan.