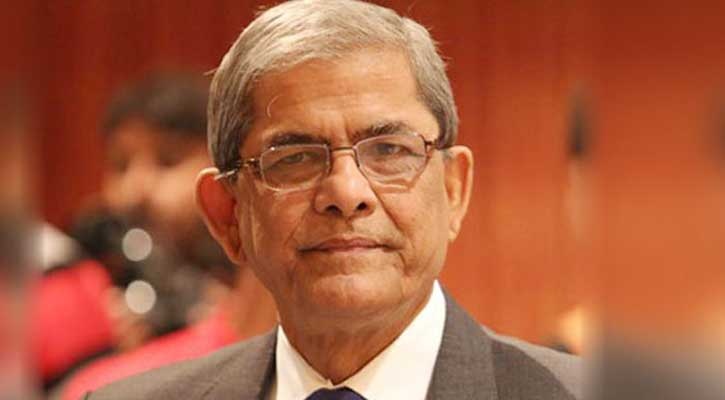 BNP Secretary General Mirza Fakhrul Islam Alamgir on Friday urged all to get united to bring an end to the ‘authoritarian one-party rule’ of the present government.

“Otherwise, misfortune will never go away from this country,” he said.

In a statement, Fakhrul said one-party rule is now the only way for the survival of the current government since it has lost people’s confidence.

He said, “The government is using its terrorist forces and state machinery to control the country by eliminating opposition parties.”

The statement was issued condemning an attack reportedly by ruling party activists on BNP’s potential mayor and councillor candidates in Laksam municipality polls billed for January 30.

He alleged that criminals are flexing muscles and attacking opposition candidates and their supporters during any polls due to lack of democracy and atmosphere for credible elections in the country.

“The candidates of BNP and other opposition parties are being tortured and suppressed (by ruling party) to seize local power without any vote,” the BNP leader said.

He alleged that the ruling party men are indulging in bloodletting over the elections to maintain their dominance as they do not have any accountability to people.

Fakhrul said the government is threatening and intimidating the voters so that they forget the electoral system.

He said the attacks on BNP’s potential candidates in Laksam municipality has manifested that the government wants to declare its candidates the winners without voting by oppressing the opposition candidates.

He demanded immediate arrest and exemplary punishment of the attackers on Laksam BNP’s potential mayoral and councillor candidates.