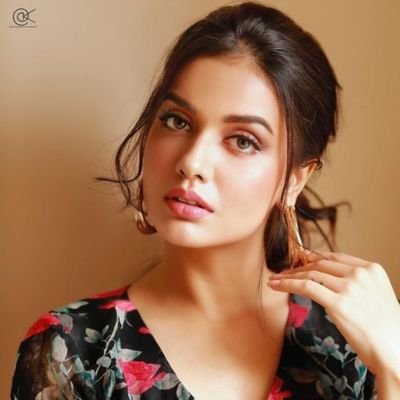 It was with the reality show Splitsvilla that viewers got to know about Divya Agarwal. Her love connection with Priyank Sharma was much talked about. Post which, she was seen in another reality show, named Ace of Space and emerged as a winner. On the show, she also met her BF Varun Sood and to date, the two have been together and supported each other through thick and thin. Earlier this year, Divya also participated in Karan Johar’s Bigg Boss OTT and was declared the winner.
Like any other celeb, Divya has also been trolled mercilessly many times. Either for her hot and glamorous photos or for her breakup with Priyank, Divya has faced the wrath of the trolls for various reasons. But, she has not let them affect her, and many times, she was seen replying to the trolls with epic messages.
Today, Divya is celebrating her birthday and on her special day, we are taking a look at some of her epic responses to trolls. So, let’s get started.
Bigg Boss OTT winner Divya Agarwal’s reply to trolls
Divya lost her father in October 2020 and penned an emotional note talking about the same. A few days back, she shared a few glamorous photos and was trolled mercilessly by social media users.
The same didn’t go down well with Divya and she took to Instagram and gave it back to the trolls. She wrote, “I really don’t know what to say … why do I have to feel guilty about moving on? My dad, my loss, my way of handling. It’s sad to see people still want to demean you in such situations.. maybe the world is so toxic right now.. they only want to see people cry.”
52
Share