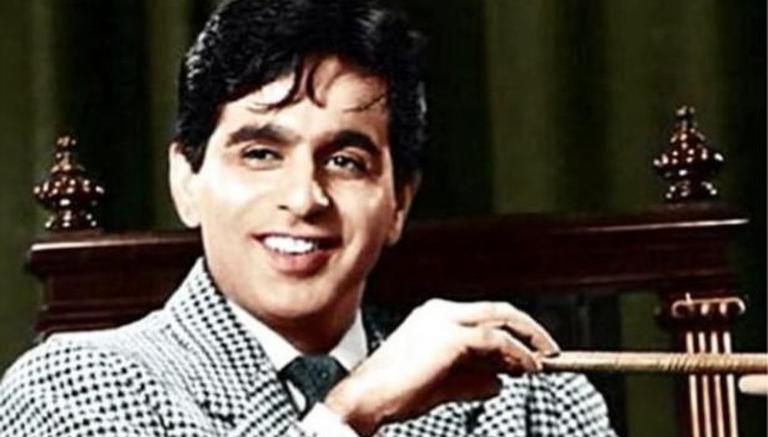 n a tragic piece of news, Indian cinema thespian Dilip Kumar has passed away. He was 98. The Hindi film industry’s celebrated icon wasn’t keeping well for the past few years and was recently rushed to a hospital, where he was undergoing medical treatment.  Kumar’s family doctor has confirmed the shocking piece of news.

The news of his demise has sent shockwaves across the nation with many fans, followers and well-wishers mourning his demise on social media. The news was confirmed on social media by his family friend, Faisal Farooqui. “With a heavy heart and profound grief, I announce the passing away of our beloved Dilip Saab, few minutes ago.  We are from God and to Him we return.  – Faisal Farooqui,” read a tweet on Dilip Kumar’s Twitter account.

While some are remembering how the legendary actor ruled the screen for decades, others are recounting anecdotes from his personal life that were out in the public. Kumar, one of the last surviving stars from the Golden Age of Hindi cinema, was loved, respected and admired not just by cine-lovers but also by film industry members. Many including Shah Rukh Khan, Salman Khan and Priyanka Chopra remained in touch with the cinema thespian and used to often check on his health.

Apart from being an actor, Kumar was also a former Member of Indian Parliament. Kumar was married to Saira Bano, who never left his side and stood by him in sickness and health. It was through Saira Bano that Kumar’s well-wishers got updates about the veteran’s health. In the past few years, Saira Bano made it a point to keep ardent fans of Kumar informed and updated about his well-being via social media.

Born as Mohammed Yusuf Khan on December 11, 1922, Kumar was referred to as The Tragedy King and The First Khan of Indian cinema. Kumar was also known for being the first actor who introduced the method acting technique to Indian cinema.