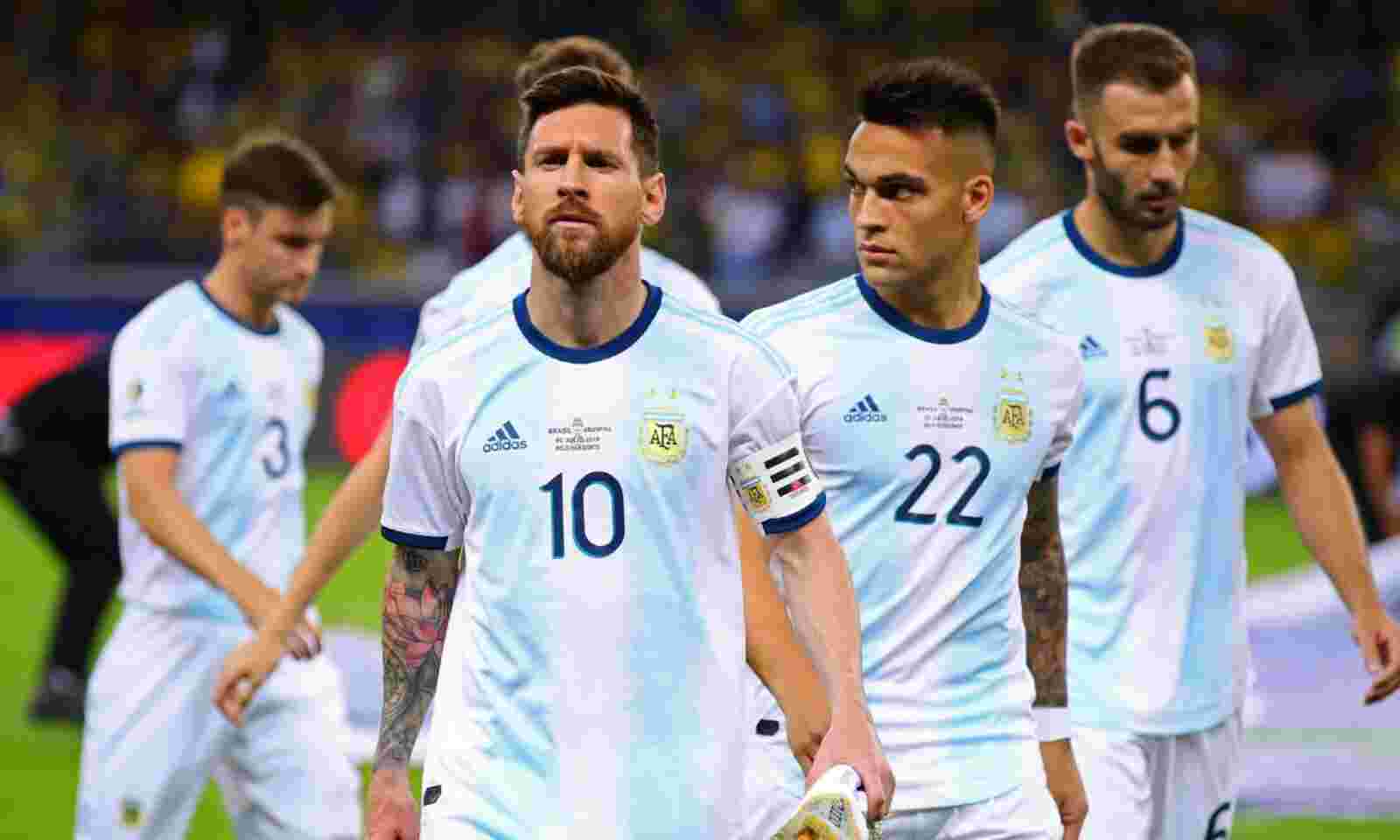 Argentina defeated Colombia 3-2 in a shootout on Wednesday to storm into the final of Copa America. Goalkeeper Emiliano Martinez saved three penalty shoot-out spot-kicks to ensure Argentina’s win in the semi-final tie.

Lionel Messi, Leandro Paredes and Lautaro Martinez all scored from the spot to put Argentina through to the title decider.

Earlier, Argentina had taken the lead after six minutes of play through Martinez. Rodrigo de Paul found Messi in the penalty box with a through pass. The star earned his fifth assist in the tournament with a pass to Lautaro Martinez, who put the ball in the right corner past Colombia goalkeeper David Ospina.

However, Luis Diaz equalised for Colombia in the second half who received the ball on the left of Argentina’s box shot almost with no angle to beat Martinez.

Goalkeeper Martinez saved the shots taken by Davinson Sanchez, Yerry Mina and Edwin Cardona in the shootout. On the other hand, Messi converted his opportunity from the spot and looked like the most joyous player in the celebrations.

In tears, Martinez said after the match he wanted to face the Brazilians in the final in the Maracana Stadium.

“It is a great team, the favourite. But we have a great coach, we have the best player in the world and we will try to win it,” he said.

Argentina have not won a major title since 1993 when they had won Copa America. As Messi seeks his first major title, Argentina will now face hosts Brazil in the final on Saturday at the Maracana Stadium in Rio de Janeiro. The reigning champions had beaten Peru 1-0 in Monday’s first semi-final.