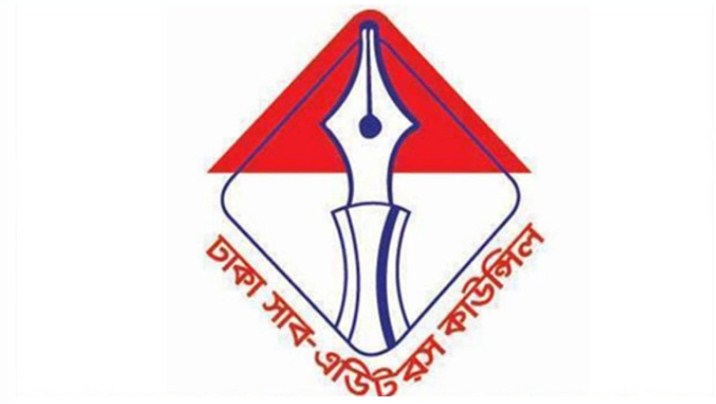 The election of Dhaka Sub Editors Council (DSEC) has been scheduled for January 24 following the death of Hilali Wadud Chowdhury, a president candidate and senior sub-editor of the Daily Bhorer Kagoj.
The election was scheduled for tomorrow.
The decision was taken during the annual general meeting of DSEC held at Press Club, said its president Jakir Hossain Emon.
Journalist Hilali Chowdhury died of cardiac arrest at a hospital in the city on Friday morning.
58
Share