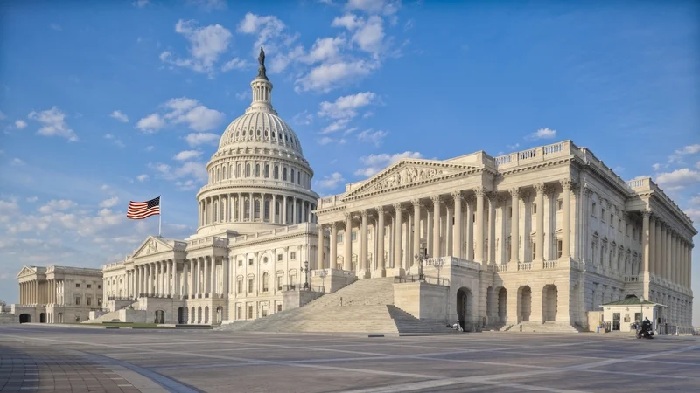 The Democratic Party secured control of the US House of Representatives but with a slimmer majority after winning at least 218 seats, the Associated Press has reported. Democrats secured the majority after AP declared three winners late last night; incumbents Kim Schrier in Washington, Tom O’Halleran in Arizona and Jimmy Gomez in California. The 435-member chamber will now be controlled by the Democratic Party for another two years, but with a slimmer margin. The Democrats went into Election Day with a 232-197 House advantage, along with one independent and five open seats. This will be only the second time since 1995 that they will control the chamber for four consecutive years. However, the Democrats fell short of their goal of taking a Senate majority and lost seats in the House of Representatives, making Republicans well positioned to block major legislative initiatives of President-elect Joe Biden. Mr Biden’s hopes of enacting major Democratic priorities like expanding healthcare access, fighting climate change and providing more coronavirus aid will now rely heavily on a pair of US Senate races in Georgia in January. The new Congress convenes on 3 January.