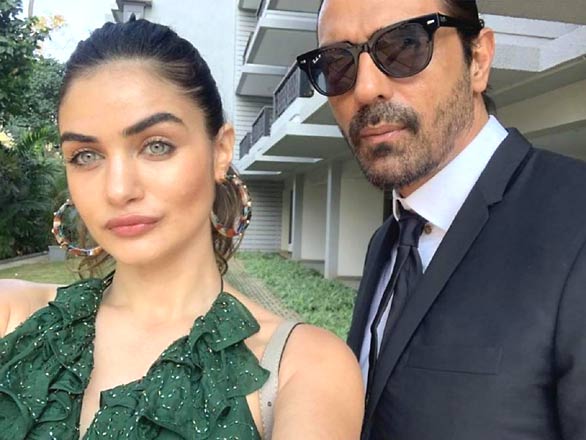 Arjun Rampal’s house was raided by the Narcotics Control Bureau (NCB) two days ago. His girlfriend Gabriella Demetriades was snapped at the NCB office with her lawyer – see photos.

More recently, Arjun Rampal’s house was raided on November 9 by the NCB. The actor and his girlfriend Gabriella Demetriades have been summoned today (November 11).

Gabriella was spotted earlier this morning along with her lawyer on the way to the NCB office. Recently, Gabriella’s brother Agisilaos was also allegedly taken into custody after the NCB seized alprazolam tablets and hashish from his house. 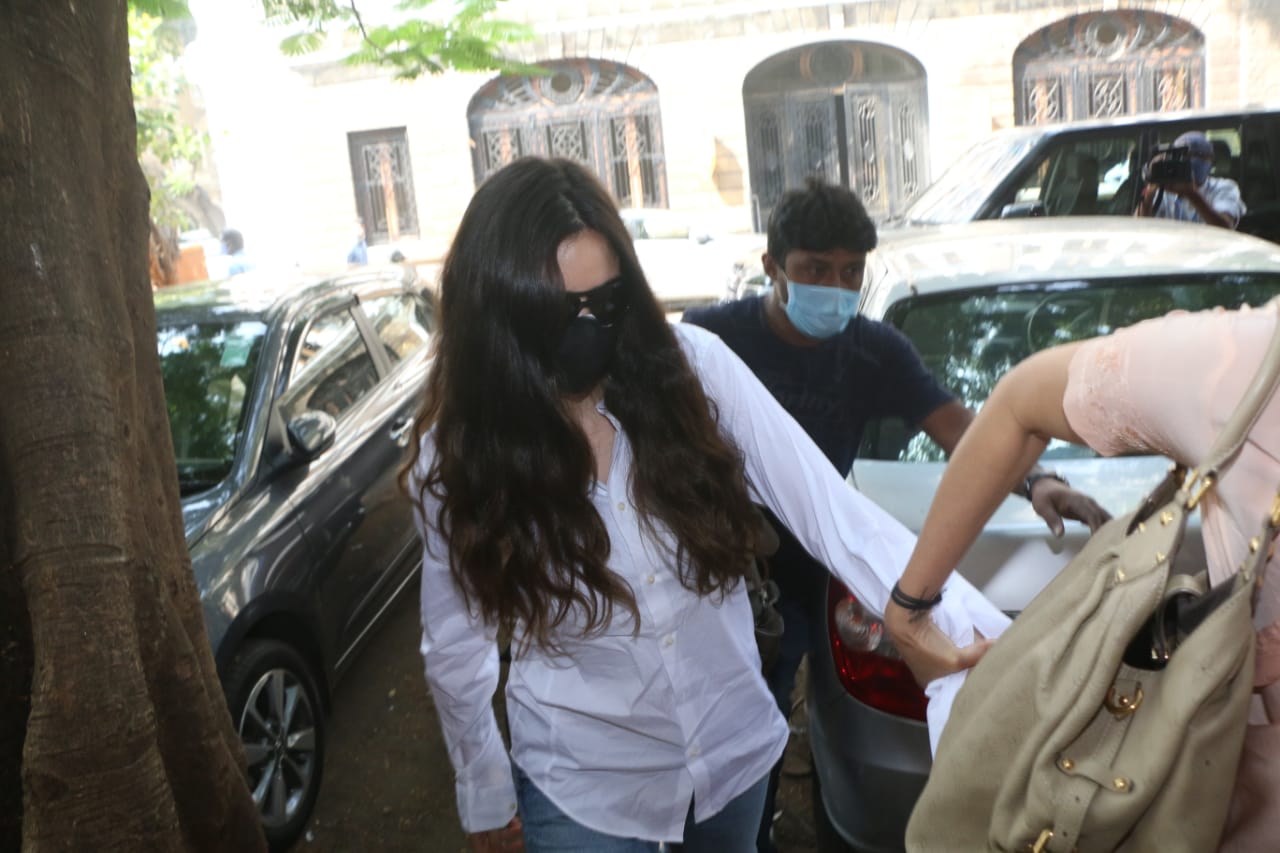 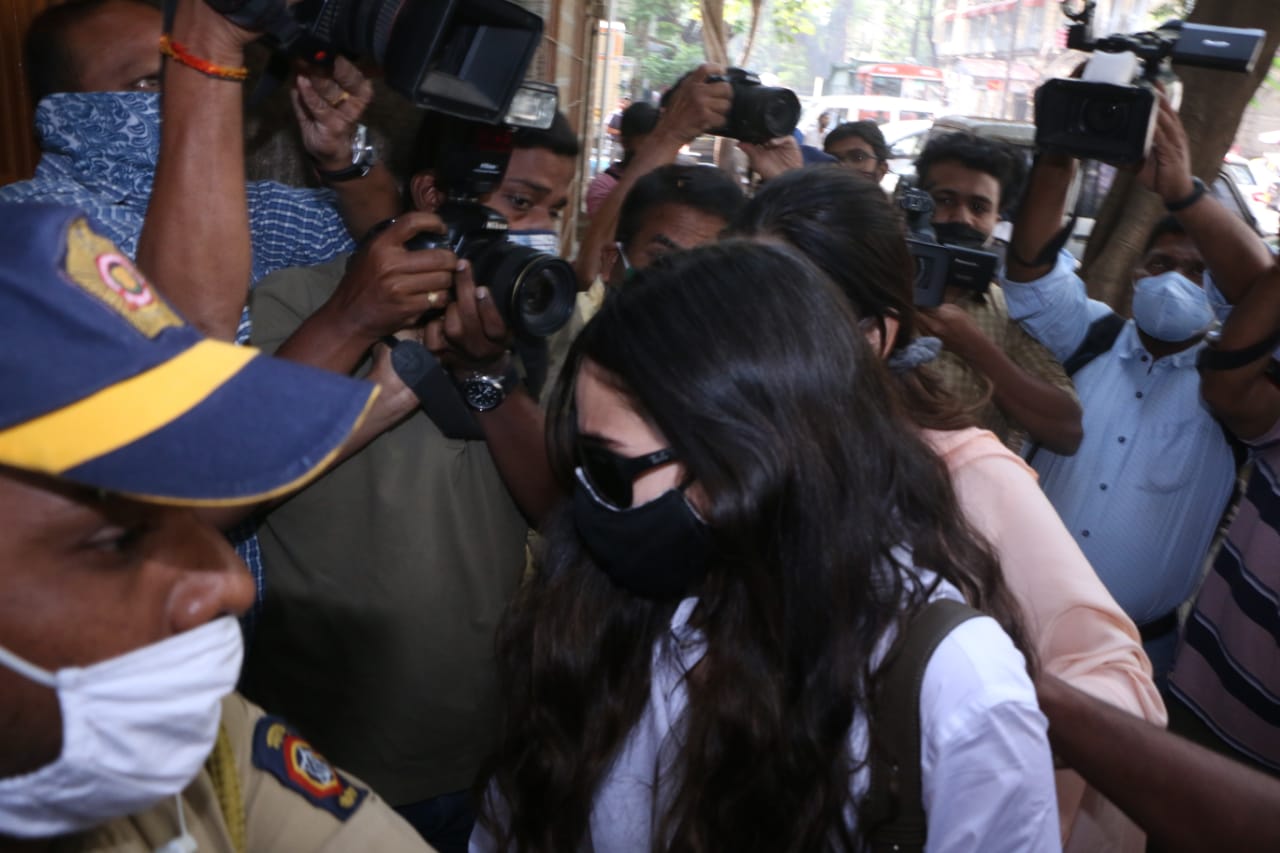 Before Arjun’s house, film producer Firoz Nadiadwala’s house was also raided. The NCB had also confirmed that they recovered drugs from the producer’s house. Firoz’s wife Shabana Saeed has been arrested. She was also taken for a medical examination and the film producer has also been summoned by the agency.

The official statement read as, “A team of NCB officials intercepted one Shabana Saeed, wife of Firoz A Nadiadwala, from her home and searched her house in presence of two independent witnesses. This is a follow-up operation in connection with a case wherein a total of 717.1 gram of ganja, 74.1 gm charas and 95.1 gm MD (commercial quantity) were seized, along with Rs 3,58,610 cash, and four people were arrested.”