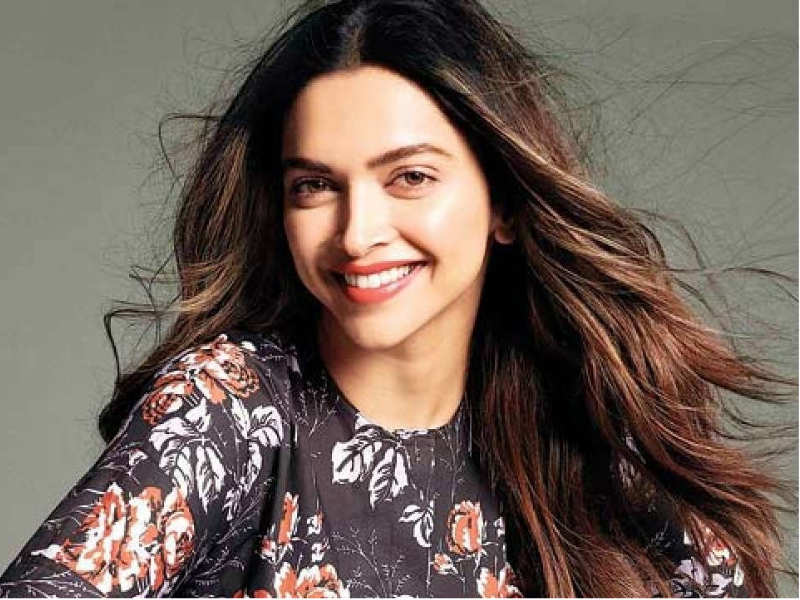 Shah Rukh Khan, of late, has been creating quite a buzz (already) due to his upcoming film Pathan. Though there has been no update straight from SRK apart from a few hints, reports suggest that John Abraham plays a pivotal role in Pathan and Deepika Padukone plays the female lead.

And what looks like it, the lady has begun shooting for Pathan as she was spotted leaving the film’s set post wrapping her part of the shoot for the day on Saturday evening. Dressed in a casual top and pants with her signature bun, Deepika Padukone was spotted reaching out for her car after wrapping Pathan’s shoot. Here are a few photos: 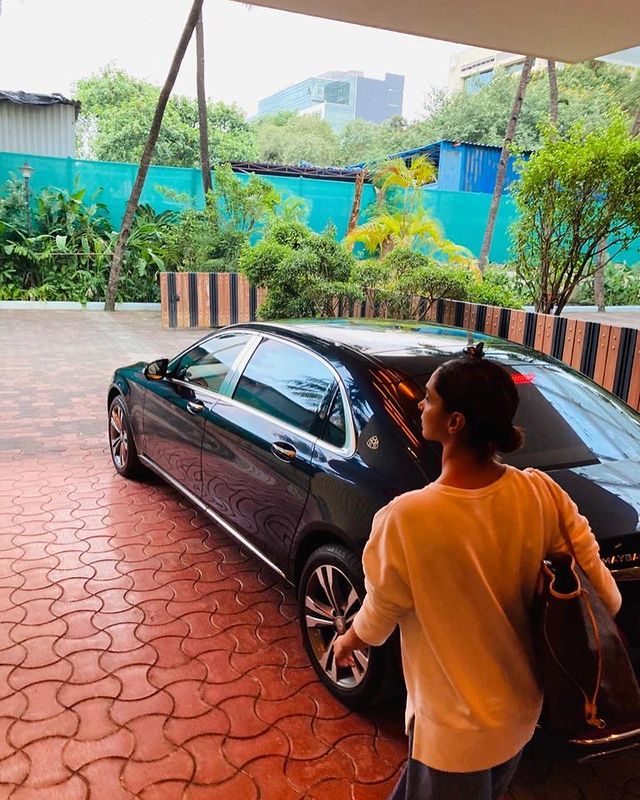 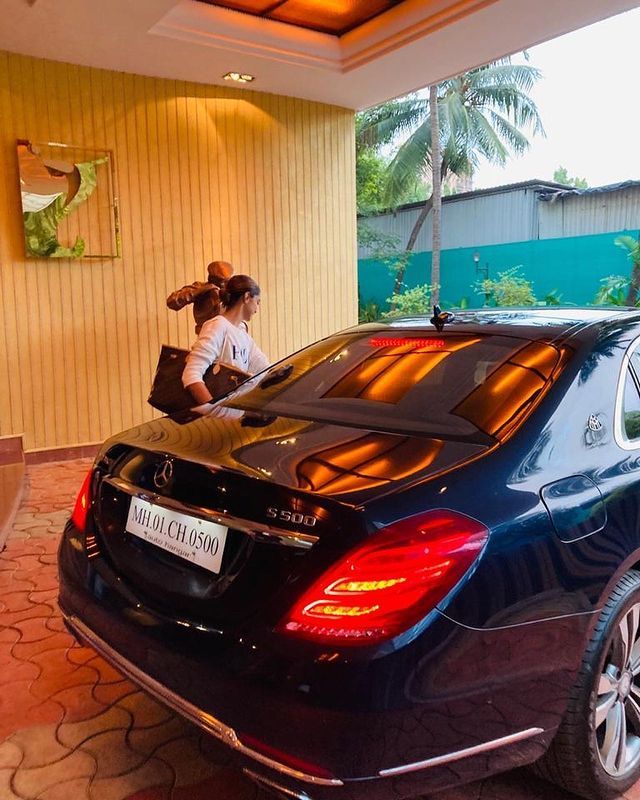 About Deepika’s stint in Pathan, a trade source shared, “After SRK and John, now Deepika starts shooting for the much-anticipated Pathan. It’s really amazing to see the big superstars of our generation starting to shoot despite the pandemic. It gives out a strong, positive message to the industry and when you have a huge film like Pathan on floors, the industry breathes a fresh lease of life. Deepika will be shooting with Shah Rukh till the schedule wrap of Pathan which should happen in the next 15-20 days.”

The trade source further added that Deepika will be seen in her fittest and hottest best in the film.