It was in 2007 that Deepika Padukone set foot in the Hindi film industry with the Shah Rukh Khan-starrer Om Shanti Om and instantly won over millions of hearts. Over the years, the actress has given many amazing performances and has established herself as an International icon. Tinsel town’s favourite, Deepika has completed 13 years in Bollywood and she recently took to social media to celebrate the same.

To mark 13 amazing years since her Bollywood debut, Deepika shared a few BTS photos from Om Shanti Om featuring herself, Shah Rukh and the film’s director Farah Khan along with the crew. She captioned the post, “Only & Only Gratitude… #13YearsOfOmShantiOm #13YearsOfShantiPriya @farahkhankunder @iamsrk.” Interestingly, the actress even changed her user name on Instagram to Shantipriya to celebrate the occasion.

The romantic drama featured Arjun Rampal as the antagonist and was woven around the story of a junior artist who falls heads over heels with an actress, who is in love with a producer. It tells the tale of how the junior artist gets reincarnated as a superstar to take revenge for his lover’s murder.

The popular movie was produced and presented by Shah Rukh’s wife Gauri Khan under the banner Red Chillies Entertainment on a budget of Rs 50 crore approx. 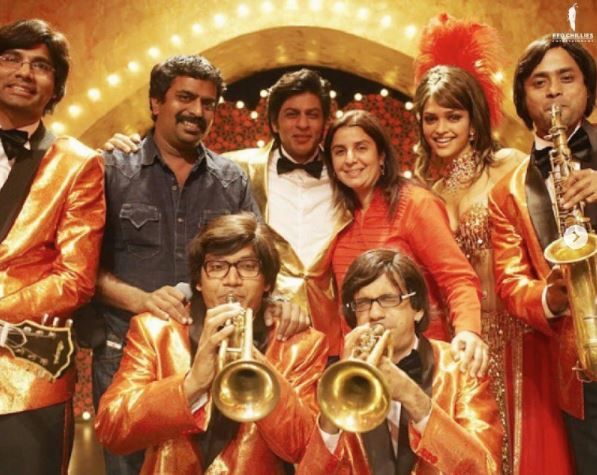 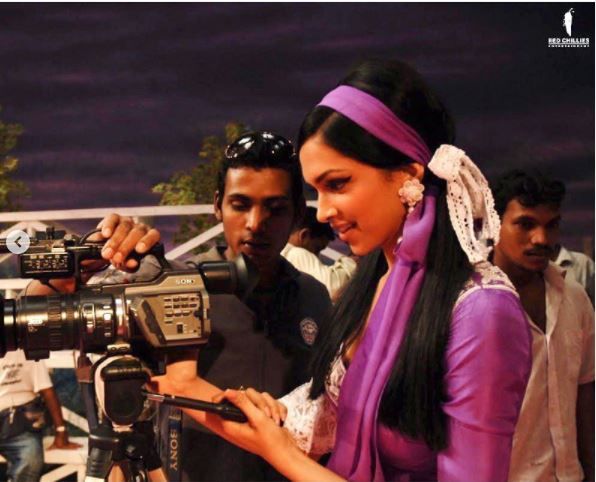