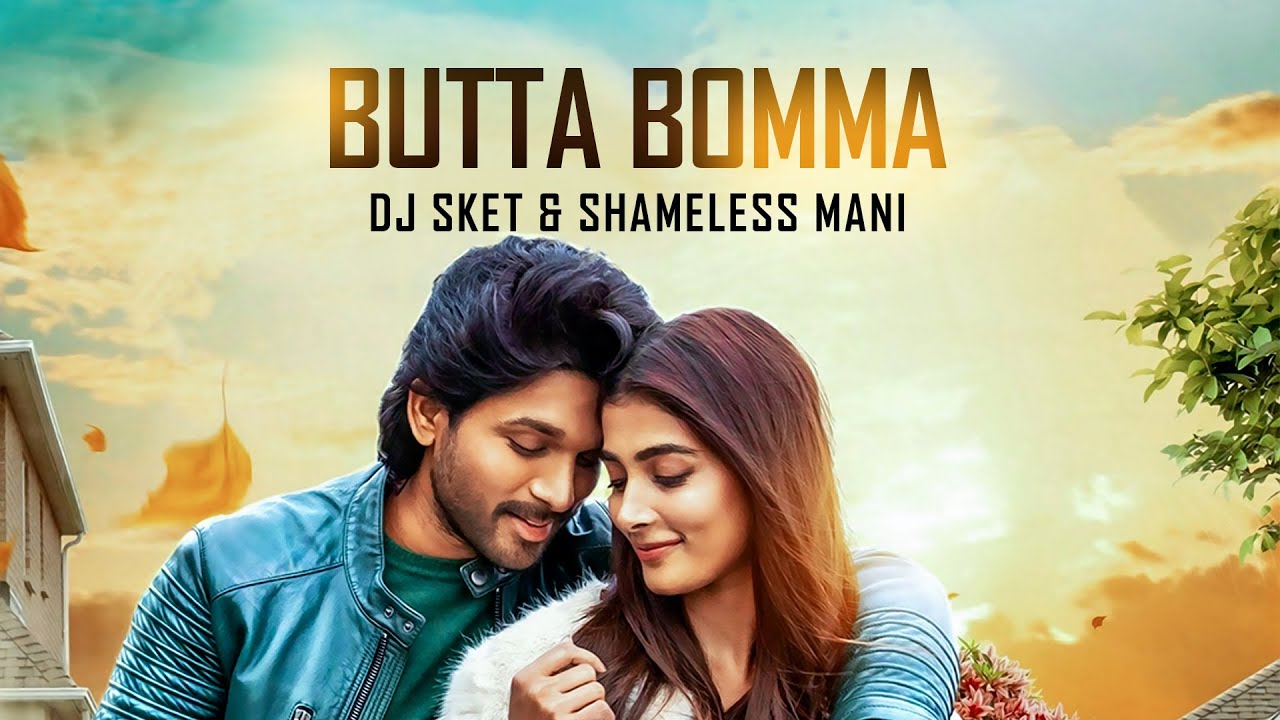 David Warner, in a recent viral video, is seen acing the Butta Bomma moves and how! The cricketer and his Sunrisers Hyderabad team was celebrating their IPL win.

When Butta Bomma, a song sung by Armaan Malik and starring Allu Arjun and Pooja Hegde released, little did people know that it would go on to create new records in the world of music. Months after the song’s release, the track continues to be a favourite for those who love to dance. Falling in this category is also Australian cricketer David Warner, who often hits the headlines for his dance videos.

This time, the cricketer was recorded dancing his heart out to Butta Bomma as he celebrated Sunrisers Hyderabad’s victory against Mumbai Indians. The video featuring David and his SRH teammates has now found its way to the internet. In the said video, the cricketers are also seen doing the hook step of the famous Ala Vaikunthapuramuloo song.

This, however, isn’t the first time that David has hit the headlines for anything other than sports. The cricketer’s social media feeds are a goldmine for fun videos. His baby girl, also following in the footsteps of David, is a complete entertainer. The father-daughter duo is often seen shaking a leg to popular Indian songs. David, in fact, also shares videos wherein he’s seen lip-synching famous dialogues from South Indian films.