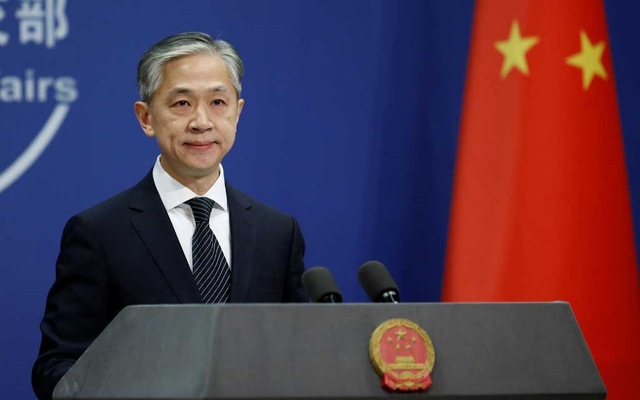 China and Russia held off congratulating US President-elect Joe Biden on Monday, with Bejing saying it would follow usual custom in its response and the Kremlin noting incumbent Donald Trump’s vow to pursue legal challenges.
Democrat Biden clinched enough states to win the presidency on Saturday and has begun making plans for when he takes office on Jan 20. Trump has not conceded defeat and plans rallies to build support for legal challenges.

Some of the United States’ biggest and closest allies in Europe, the Middle East and Asia quickly congratulated Biden over the weekend despite Trump’s refusal to concede, as did some Trump allies, including Israel and Saudi Arabia.

German Chancellor Angela Merkel on Monday called for the European Union and United States to work “side by side”, holding up Biden as an experienced leader who knows Germany and Europe well and stressing the NATO allies’ shared values and interests.

Beijing and Moscow were cautious.

“We noticed that Biden has declared election victory,” China’s foreign ministry spokesman Wang Wenbin told a daily media briefing. “We understand that the US presidential election result will be determined following US law and procedures.”

In 2016, Chinese President Xi Jinping sent congratulations to Trump on Nov 9, a day after the election.

Relations between China and the United States are at their worst in decades over disputes ranging from technology and trade to Hong Kong and the coronavirus, and the Trump administration has unleashed a barrage of sanctions against Beijing.

While Biden is expected to maintain a tough stance on China — he has called Xi a “thug” and vowed to lead a campaign to “pressure, isolate and punish China” — he is likely to take a more measured and multilateral approach.

Chinese state media struck an optimistic tone in editorials, saying relations could be restored to a state of greater predictability, starting with trade.