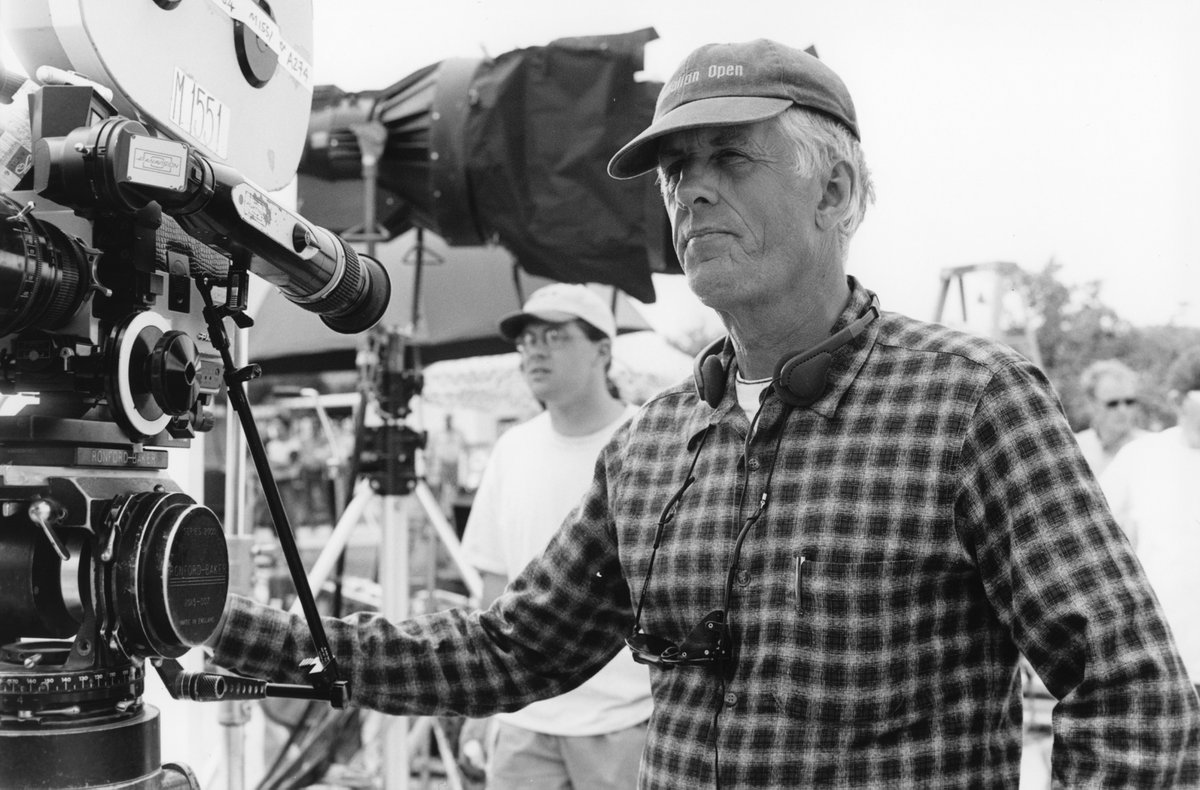 British director Michael Apted, best known for the generation-spanning TV documentary series “Up” and a 1990s James Bond film, died on Friday at the age of 79, an industry group said.

But he was best known for “Up”, a pioneering documentary series which followed the lives 14 Britons from different backgrounds, starting from when they were seven in 1964.

The series checked in on the 14 every seven years until they turned 63 in 2019, the work spanning an astonishing 56 years.

“Our hearts are heavy today as we mourn the passing of esteemed director, longtime DGA leader and my friend Michael Apted,” said Thomas Schlamme, president of the Directors Guild of America, a post once held by Apted.

“His legacy will be forever woven into the fabric of cinema,” Schlamme said in a statement, praising the “steady hand, acerbic wit” of the “fearless visionary”.

Kevin Lygo, the head of Britain’s ITV which aired “Up”, said the channel was deeply saddened by his passing.

“The ‘Up’ series demonstrated the possibilities of television at its finest in its ambition and its capacity to hold up a mirror to society and engage with and entertain people while enriching our perspective on the human condition,” he said in a statement.