Born into the Bhatt family, Pooja Bhatt was a hit actress back in the day and the recipient of several accolades, including two National Film Awards. She is the daughter of Indian filmmaker Mahesh Bhatt. She played her first leading role in Mahesh Bhatt’s Daddy in 1989 and won the Filmfare Award for Lux New Face of the Year for Best Female Debut. Pooja was last seen in father Mahesh Bhatt’s Sadak 2. The movie starred Alia Bhatt and Aditya Roy Kapur in lead roles. It also featured Sanjay Dutt and Makrand Deshpande in key roles.

It also marked the first collaboration between Pooja and Alia, who share a very special bond. In many pictures, we have seen the sister duo pose happily, sharing snippets of their life on social media with their millions of fans.

Pictures of Alia and Pooja that you should check out

Last year on Pooja’s birthday, father Mahesh Bhatt had shared a lovely picture of his three daughters. “I did not give you the gift of life, but rather, life gave me the gift of you. Happy birthday Pooja!”, read his post on Instagram. In the picture shared by the filmmaker, Alia Bhatt and Shaheen Bhatt can be seen smiling with Pooja Bhatt. The birthday girl was also seen holding a card with something written on it. There’s a special plant kept in front of them. 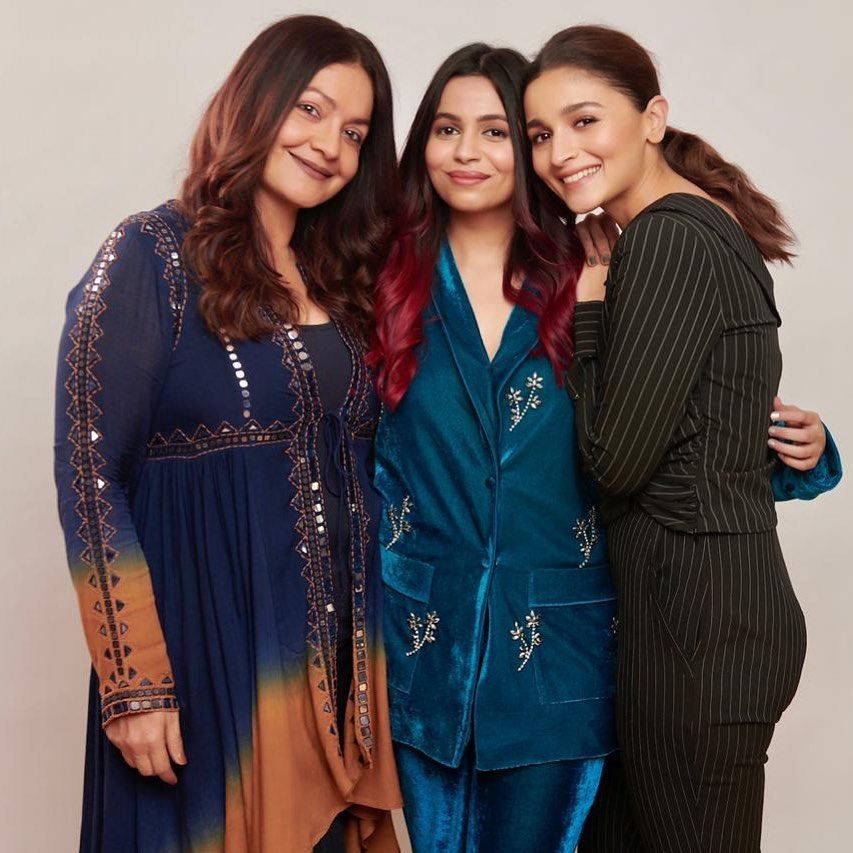 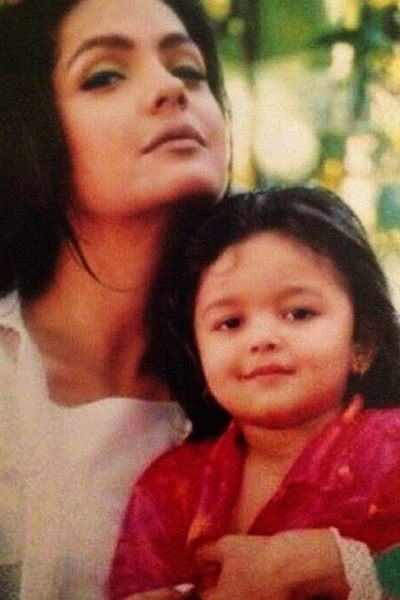 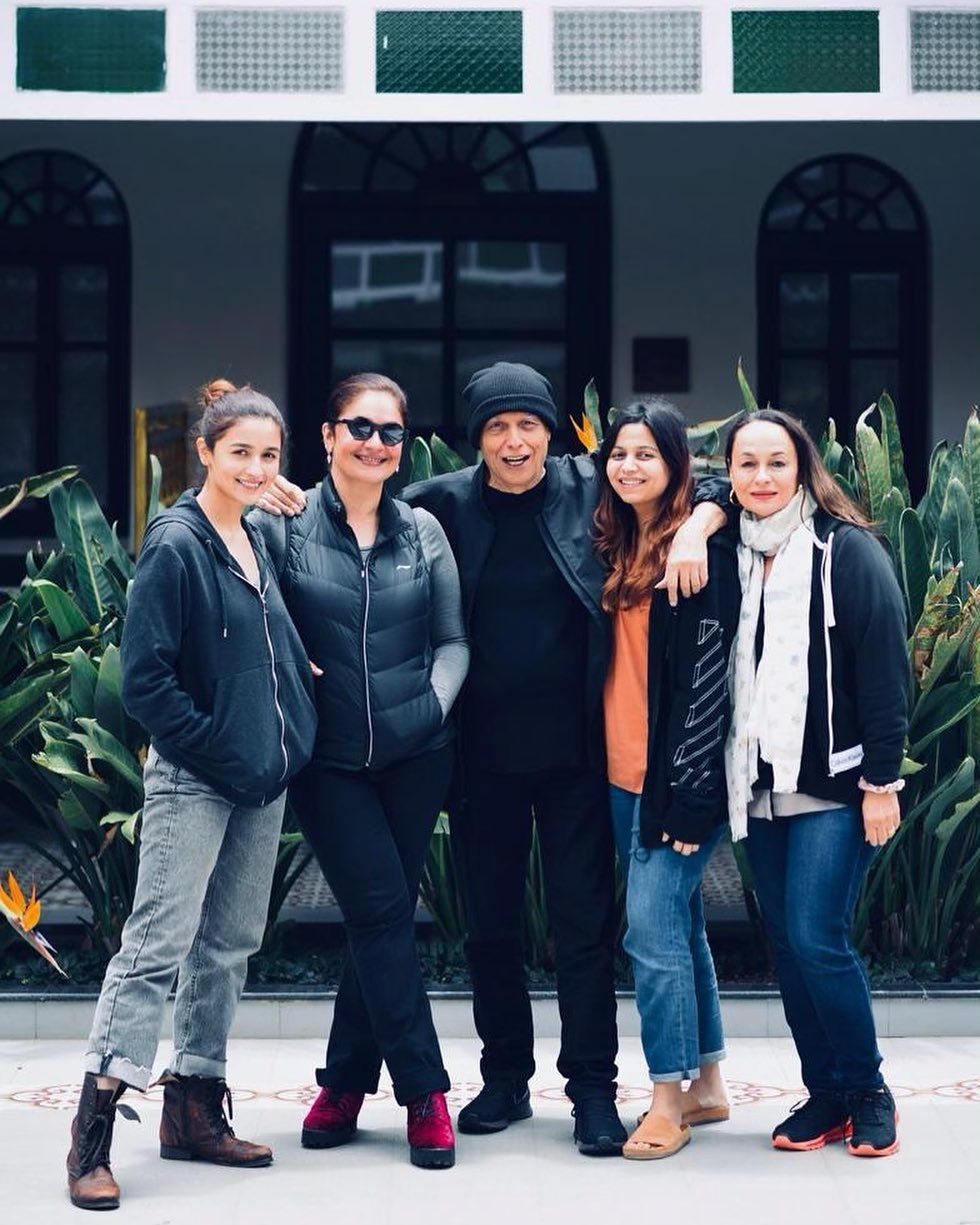 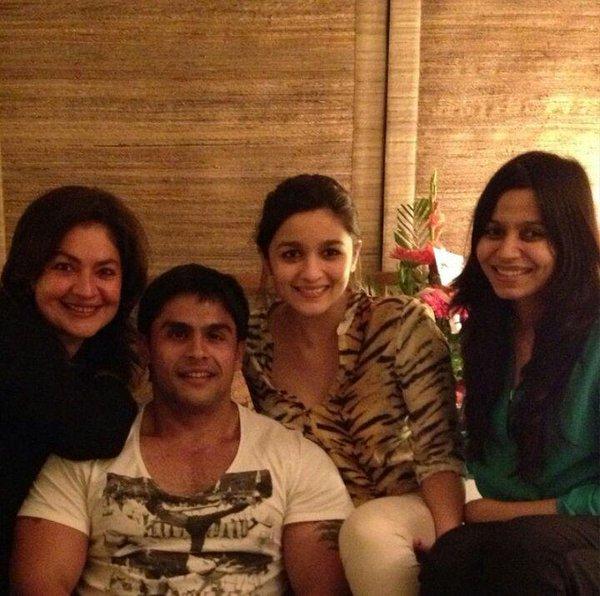 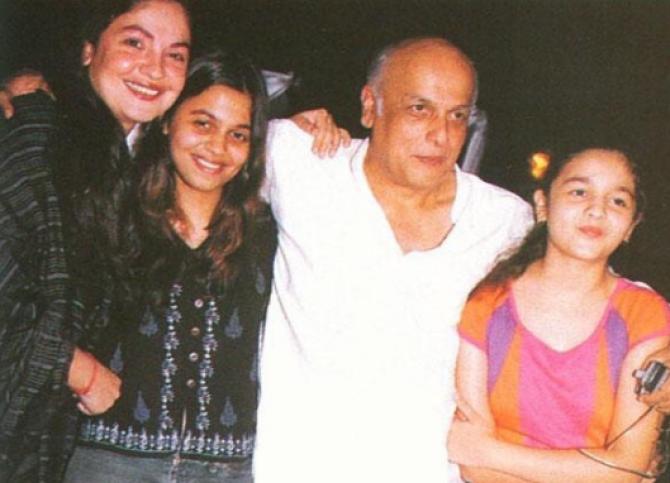 Pooja has always been vocal about all aspects of her life. Recently, Alia and Pooja-starrer Sadak 2 received a lot of backlash after the nepotism debate was being widely discussed on social media. Within days of the trailer release of Sadak 2, it became one of the most disliked videos, but Pooja, like a boss, hit back at the trolls.

Ajay Devgn is ‘bottled in’ with Kajol since 1999, see his sweet wedding anniversary post