Ajay Devgn is ‘bottled in’ with Kajol since 1999, see his sweet wedding anniversary post

When it comes to adorable and fairy-tale-like love stories, Bollywood has never disappointed. Much like their reel life, even their real-life seems to be like a story, where a happy ending is destined, or else the story isn’t over. Giving us major couple goals for almost two decades are actors Ajay Devgn and Kajol.

The duo met at the sets of their 1995 film Hulchul. Despite dating different individuals at that point in time and being stark opposite personalities, destiny had it and the couple fell in love gradually.

On their 22nd wedding anniversary today, Ajay took to his social media to share an adorable wish for his wife. He shared a picture of a champagne bottle, with a cartoonish portrait of the couple. The text on the bottle read, “Bottled in 1999. Only edition.”

Check out the picture here: 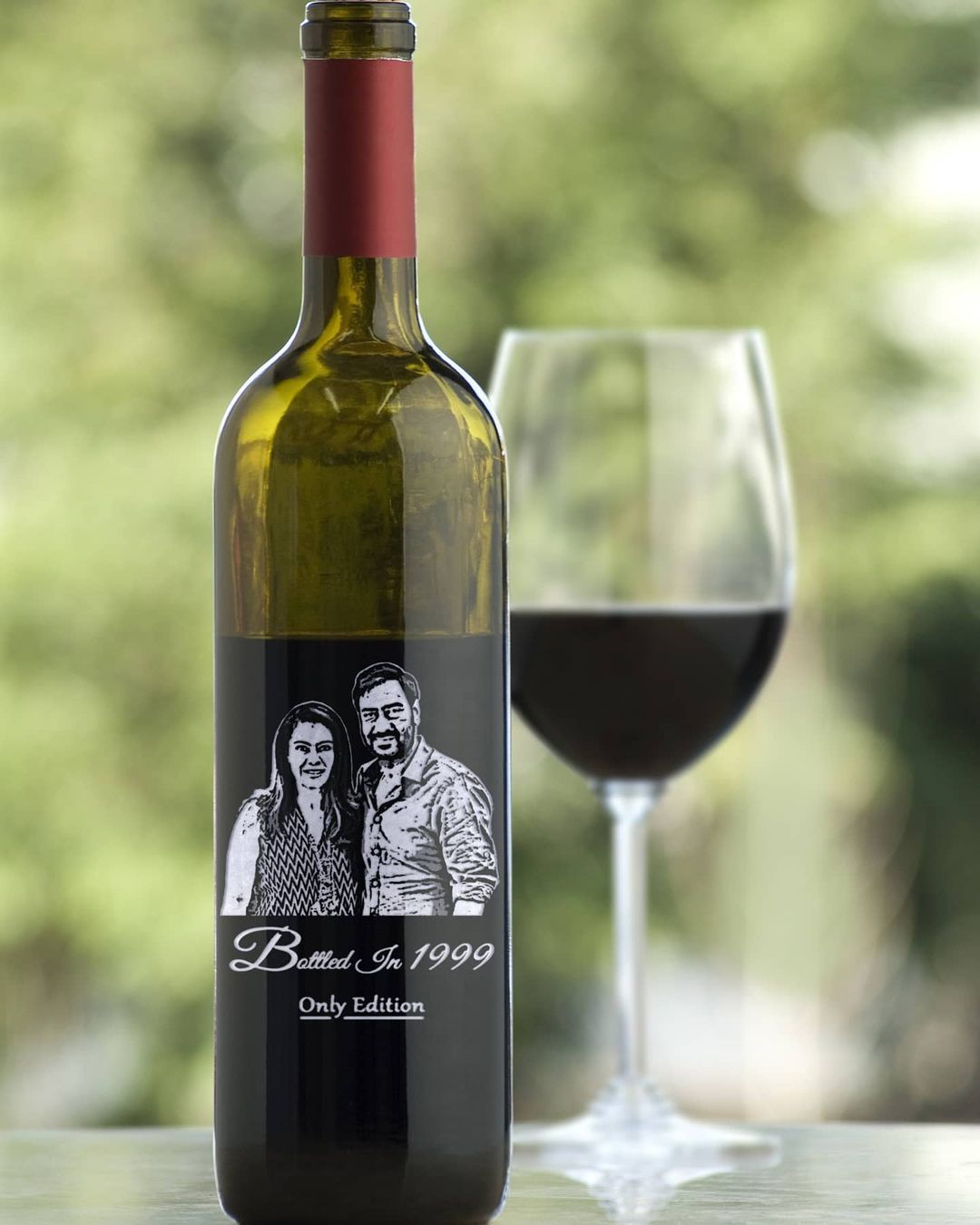 Ajay and Kajol’s wedding had grabbed many headlines back in the day, not for being an extravagant wedding, but instead being a low-key one. The actors kept their relationship under wraps and got married in a hush-hush Maharashtrian wedding ceremony at Ajay’s house terrace. Both were at the peak of their career and it is said that if it weren’t for the released picture from their marriage, no one would have known they were man and wife!