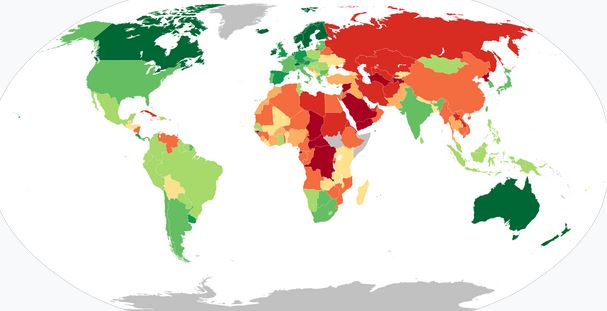 Besides, Bangladesh has also secured 75th position in the e-Participation Index (EPI) with a score of 0.5227.

The survey outcomes of the 12th edition of EGDI titled E-Government Survey 2022 (The Future of Digital Government) were released on Wednesday at the United Nations Headquarters in New York, according to a release received here today.

According to the release, the survey assesses online service delivery, legal and policy framework, status of e-participation as well as telecommunication infrastructure and human capital.

In this year’s index, Bangladesh is in the leading position this year with the highest EGDI values among the least developed countries.