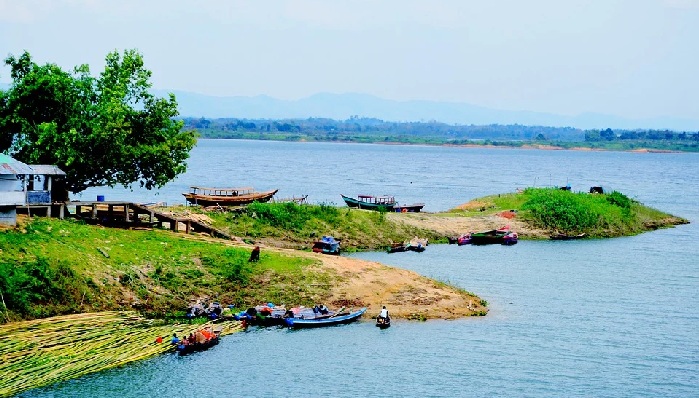 Bangladesh (101th) has been ranked happier place in the world than Pakistan (105th), Sri Lanka (129th) and India (139th) in an annual UN-sponsored report.

The World Happiness Report 2021 has named Finland as the happiest place in the world for a fourth year running.

The report released on Friday (Bangladesh time Saturday) saw Denmark in second place, then Switzerland, Iceland and the Netherlands.

New Zealand was again the only non-European nation in the top 10. The UK fell from 13th to 17th place.

The country deemed the most unhappy in the world was Afghanistan, followed by Lesotho, Botswana, Rwanda and Zimbabwe.

Those at the bottom of the list were mainly underdeveloped countries where issues such as political and armed conflicts are prevalent, or have been in recent times.
Data from analytics researcher Gallup asked people in 149 countries to rate their own happiness.
The report has been primarily based on levels of GDP, life expectancy, generosity, social support, freedom and corruption income since it launched in 2012.
Measures including social support, personal freedom, gross domestic product (GDP) and levels of corruption were also factored in.

Finland “ranked very high on the measures of mutual trust that have helped to protect lives and livelihoods during the pandemic”, the authors of the report said.

The Nordic nation of 5.5 million people has managed far better than the majority of Europe during the pandemic, with just over 70,000 cases and 805 deaths, according to Johns Hopkins University.

According to the report, the ten happiest countries are: