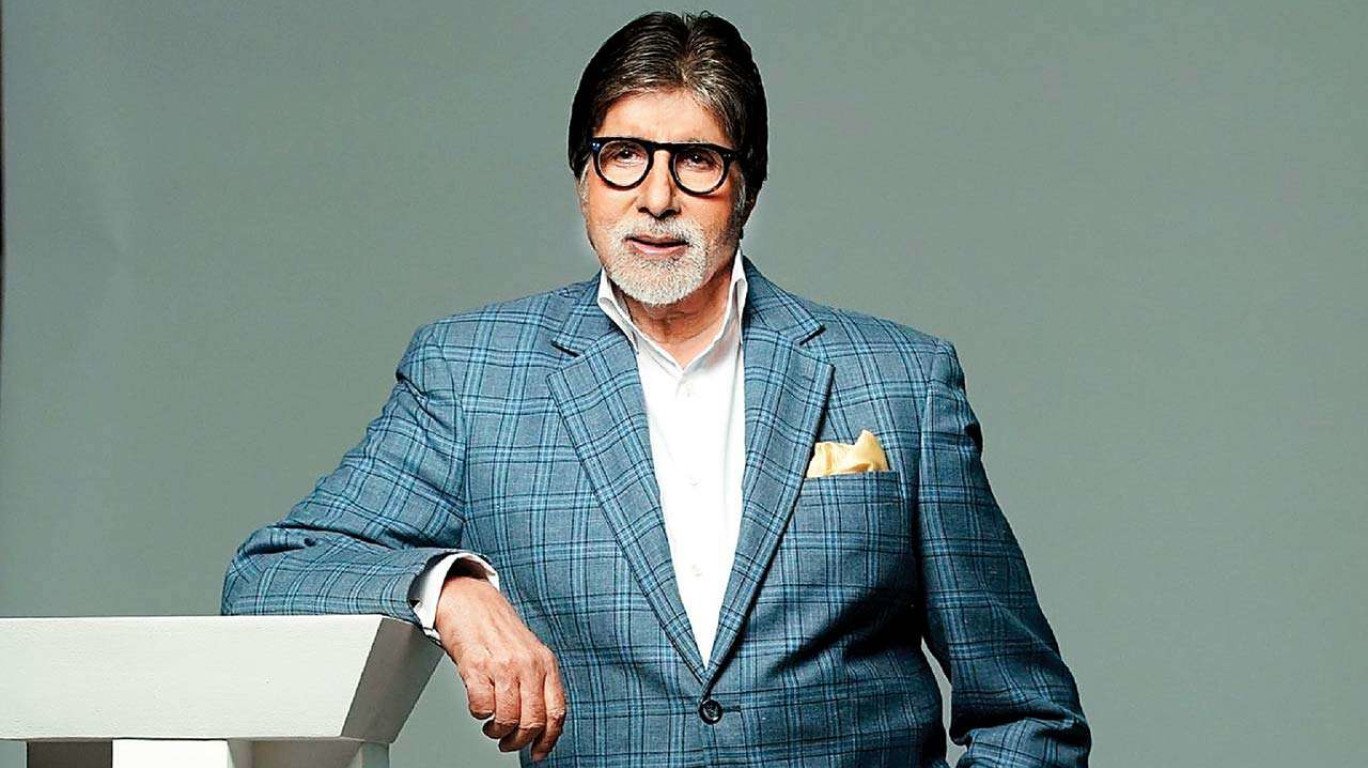 Amitabh Bachchan is the most followed Indian actor on Twitter

Argueably the greatest superstar of Indian cinema, Amitabh Bachchan is one of the few actors who transitioned from being a top lead star in his heydays to a successful lead star post he turned 60. In fact, even in his late 70s, Amitabh Bachchan continues to deliver box office hits and is still a force to reckon with.

Earlier today, Amitabh Bachchan added another feather to his glorious hat when he hit a massive 45 million followers on Twitter leaving the aforementioned superstars further behind.

It so happened than a fan reminded Big B of this feat by sharing a throwback picture from the 80s where he is seen touching the feet of his father right after he had recovered from a near fatal accident. The picture also features Abhishek Bachchan who was a child back then.

The caption on the image reads, “45 million started with the blessings of Pujya Maa and Pujya Babuji.” Sharing the picture, Amitabh Bachchan tweeted, “T 3777 – The caption informs of 45 million on Twitter .. thank you Jasmine, but the picture says a lot more .. Its the moment I came home surviving death after the ‘Coolie’ accident .. Its the first time ever I saw my Father breaking down ! A concerned little Abhishek looks on !”

Aamir Khan gets trolled for not wearing mask