All eyes are on Yash’s next big project, KGF: Chapter 2. Following the massive success of the first film, directed by Prashanth Neel, the makers decided on the sequel a while back and since last year, the audience as been happily feeding on posters and various other updates. The second part of the franchise will star Sanjay Dutt as the antagonist and Raveena Tandon in a key role.

But what after KGF: Chapter 2? Buzz is that Yash is already in talks for his next pan-India project with producer Vishnu Induri, whose film 83 is set to release in June starring Ranveer Singh.

A source told Pinkvilla, “Yash and Vishnu have had multiple meetings and the actor is bowled away by the concept of this action-packed Pan-Indian film. They are speaking to several directors to come on board the film, as the idea is to take the film on floors this year itself.”

However, everything will only be announced once Yash signed the dotted line. The producer is also narrowing down probable directors from Bollywood as well as Telugu and Kannada film industries. 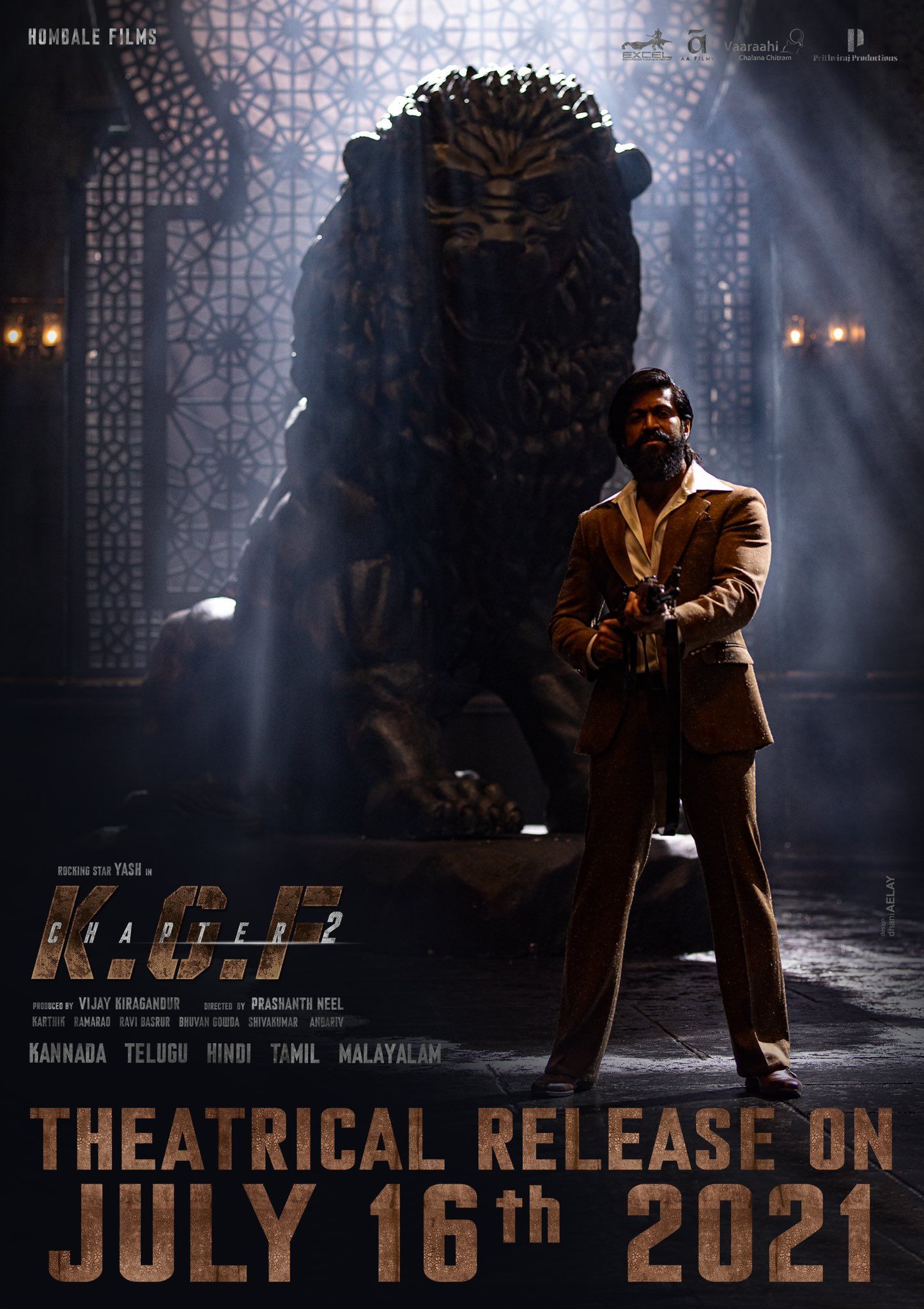 Induri’s 83 is a sports drama, directed by Kabir Khan, that is based on the Indian cricket team’s historic win at the 1983 World Cup. The movie will star Ranveer Singh as legendary cricketer Kapil Dev, Tahir Raj Bhasin, Jiiv, Saqib Saleem, Harrdy Sandhu, Ammy Virk, Chirag Patil, Pankaj Tripathi and Boman Irani. The film will also have a cameo by Deepika Padukone, who will play Kapil’s wife Romi Bhatia.