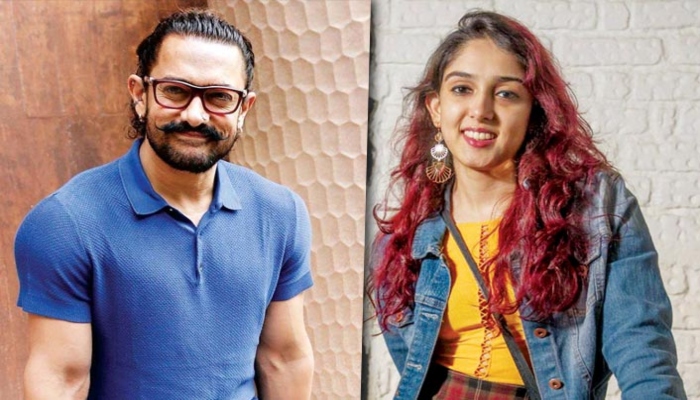 Aamir Khan’s daughter Ira Khan likes to stay away from the limelight, though she keeps everyone updated with her day-to-day life on social media. Ira recently been posting videos about herself and has spoken up about many issues including depression and privilege. Ira had earlier spoken up about her depression but after facing a major backlash, she posted another video on privilege. In her video, she spoke about the reason behind her depression and how she has not been able to pinpoint it yet.

“When I was small, my parents got divorced. But that didn’t seem like something that would traumatise me because my parents’ divorce was amicable. They are friends, the whole family is still friends. We are not a broken family by any means,” she said in her video.