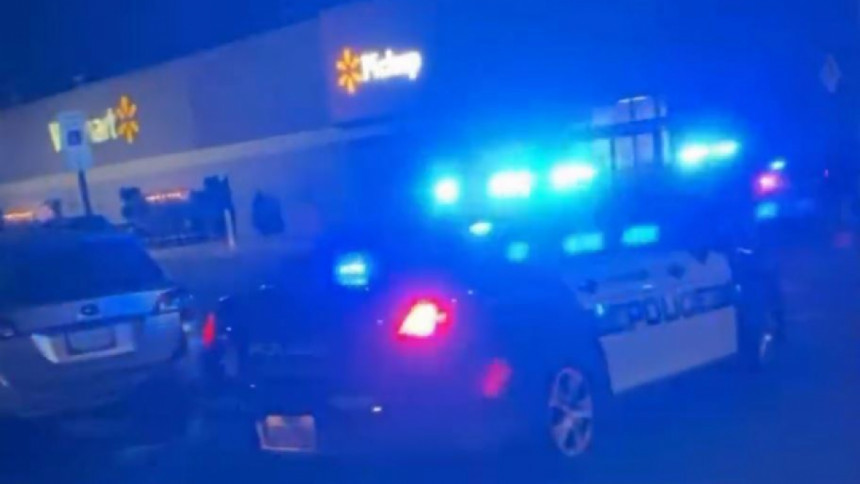 6 killed in US Walmart shooting

An attacker shot and killed at least six people at a Walmart late Tuesday in the US state of Virginia, police said, adding the single shooter suspect is also dead.

The mass shooting in the city of Chesapeake comes just before Americans celebrate the Thanksgiving holiday and follows a weekend gun attack at an LGBTQ club in Colorado that left five people dead.

“Chesapeake Police confirm 7 fatalities, including the shooter, from last night’s shooting at Walmart on Sam’s Circle,” the city confirmed on its Twitter account.

Chesapeake Police Department officer Leo Kosinski had earlier told reporters that there had been “multiple fatalities” at the megastore, which local media reported was busy with holiday shoppers.

Emergency calls were first made just after 10:00 pm Tuesday (0300 GMT Wednesday) while the store was still open, with rapid response officers and tactical teams entering “immediately” after arriving on the scene, Kosinski said.

Local media reported that witnesses said the shooting began at the back of the store and that at least five wounded had been rushed to the hospital.

Police did not provide any details about the suspected shooter’s identity or how the assailant died.

“We believe it is a single shooter and that single shooter is deceased at this time,” Kosinski said, adding he did not believe any shots had been fired by police.

In the hours afterwards, news footage showed a major police presence around the Walmart, which is located about 150 miles (240 kilometers) southeast of the US capital Washington.

Kosinski said officers and investigators were carefully sweeping the store and securing the area.

Walmart, the largest retailer in the United States, issued a statement early Wednesday saying: “We are shocked at this tragic event.”

The company added that it was “praying for those impacted, the community and our associates. We’re working closely with law enforcement, and we are focused on supporting our associates.”