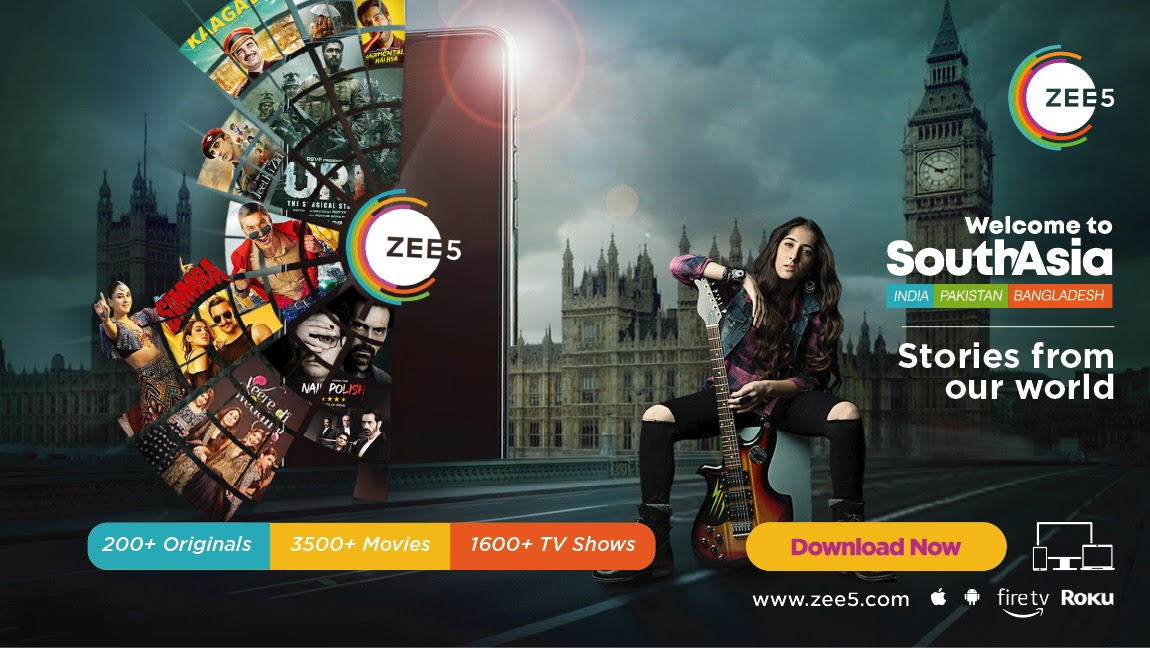 ZEE5 GLOBAL CELEBRATES SOUTH ASIA IN ITS NEW GLOBAL CAMPAIGN; INVITES YOU TO EXPERIENCE STORIES FROM OUR WORLD