Zack Snyder’s Justice League is just around the corner! The film that was originally being directed by Zack Snyder saw a change in direction midway and most of Snyder’s footage was never used. Snyder’s replacement was Joss Whedon who decided to do major changes to the script, raising the 2017 film’s budget to over $300 million. However, the film failed big time — both commercially and critically.

But Zack Snyder is now back, and Snyder Cut, as it is being called, is releasing in March on HBO Max in the US and on BookMyShow Stream on March 18 in India.

But what is so big about Zack Snyder’s Justice League and why are fans across the world creating such a big fuss? Here is all you need to know about the Snyder Cut of 2017’s Justice League. 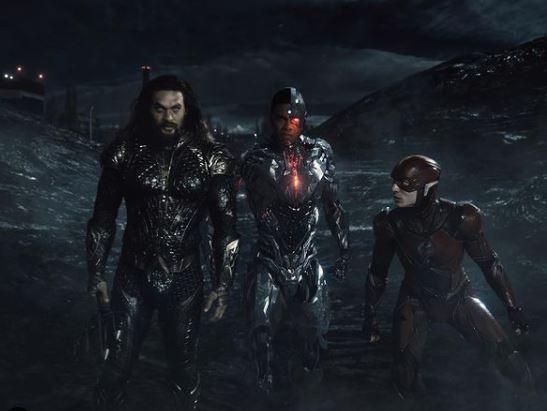 Yes, you read it right! Since Joss Whedon made major changes to the script, a lot of the film’s original footage was never used. This included scenes that were originally used in the film’s trailer. New footage was also shot specifically for Snyder Cut which one will get to see when the film releases, with a lot more of The Flash, Cyborg and Aquaman being shown. The original film focused more on Batman, Superman and Wonder Woman, leaving a lot of the other characters out. Snyder Cut will bring a more holistic approach to the film.

If you did not know this, the 2017 version of Justice League disappointed fans so much that DC fans on Twitter started demanding to see the pre-Whedon cut of Justice League, and as momentum gathered, the #ReleaseTheSnyderCut campaign was born. While it may have begun as a simple hashtag, even big celebrities started throwing their weight behind the campaign.

In March 2019, Snyder revealed that a director’s cut really did exist, but that it was up to Warner Bros. to release it. Soon afterwards WarnerMedia started looking for ways to make HBO Max a success and in May 2020, HBO Max announced that Justice League Snyder Cut was actually official. 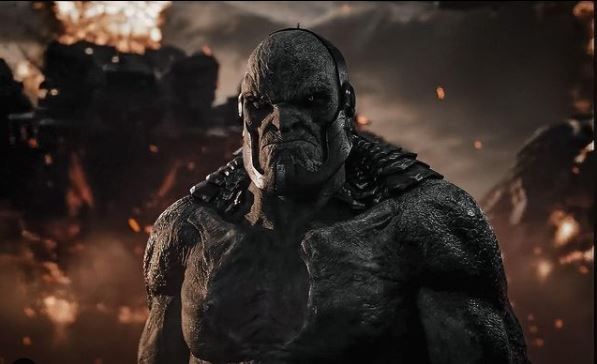 The original film had removed several characters including Iris West, Jimmy Olsen, Nuidis Vulko and Martian Manhunter among others. These characters will be shown in Snyder Cut. Major characters like Darkseid and his lieutenant Desaad were left on the cutting room floor in the 2017 film and will now make an appearance in Snyder Cut.

Jared Leto’s Joker will be seen

It was revealed late last year that Snyder Cut would feature the return of Joker as portrayed by Jared Leto in the 2016 film Suicide Squad. The news came as a shocker as Joker was nowhere to be found in the theatrical cut of Justice League. Turns out Leto specifically had to be called in to shoot scenes that Snyder had originally thought about for the film. However, turns out, as per reports, the Joker will be appearing in Snyder’s film in a dream sequence that is experienced by Ben Affleck’s Bruce Wayne.

Superman will be seen in the Black Suit

Snyder Cut will see Henry Cavill’s Superman in a black suit. And going by recent teasers by Zack Snyder that is definitely the case. You can check out the teaser here:

Snyder cut is slated to be a little over 4 hours. Snyder had originally planned to release the film as a four-hour movie and a miniseries. The four-hour-long Justice League will be split into six chapters. These include — Part 1: Don’t Count on It, Batman, Part 2: The Age of Heroes, Part 3: Beloved Mother, Beloved Son, Part 4: Change Machine, Part 5: All the King’s Horses and Part 6: Something Darker.

Toofaan teaser out! Farhan Akhtar’s role as a boxer will remind you of Bhaag Milkha Bhaag