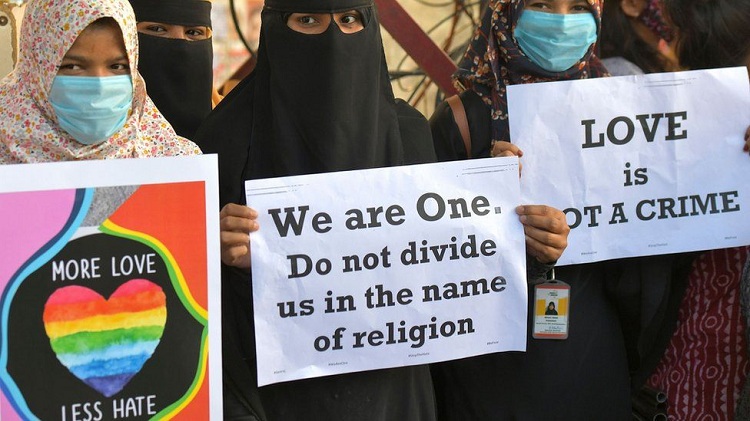 India’s status as a free country has changed to “partly free”, according to an annual report on global political rights and liberties.
Civil liberties in India have been in decline since PM Narendra Modi came to power in 2014, said Freedom House in its report Democracy under Siege.It said the change in India’s status is part of a global shift in the balance between democracy and authoritarianism.

There was no immediate response from the Indian government to the report.

US-based Freedom House, a non-profit organisation which conducts research on political freedom and human rights, added that the number of countries designated as “not free” was at its highest level since 2006.

It added that India’s “fall from the upper ranks of free nations” could have a more damaging effect on the world’s democratic standards.

Since 2014, it says, increased pressure on human rights organisations, intimidation of journalists and activists, and a spate of attacks, especially those against Muslims, had led to a deterioration of political and civil liberties in the country.

And this decline only “accelerated” after 2019, it added.

“Under Modi, India appears to have abandoned its potential to serve as a global democratic leader, elevating narrow Hindu nationalist interests at the expense of its founding values of inclusion and equal rights for all,” the report said.